Wealthy Couple Who Stole Indigenous Community’s Vaccine Could Be Jailed

"I have to say I'm outraged by this selfish behavior." 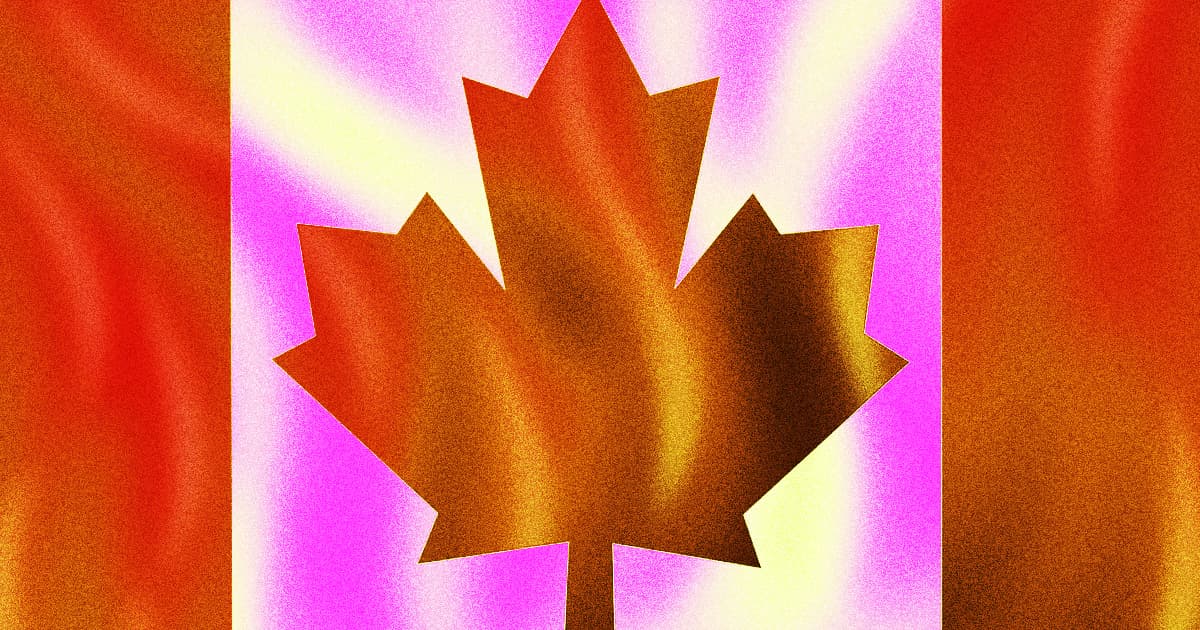 The wealthy Canadian couple who conned their way into getting coronavirus vaccines meant for the indigenous community in Canada’s Yukon territory may now face jail time.

Casino executive Rodney and actress Ekaterina Baker took a private plane to the remote community, where they pretended to be local workers in order to jump the queue for vaccines that had been reserved for the elderly and vulnerable groups. Now, because their initial fine amounted to little more than a tiny slap on the wrist, The Guardian reports that the couple could face up to six months in jail.

“I have to say I’m outraged by this selfish behavior,” Yukon politician John Streicker told reporters on Wednesday. “All of us as Yukoners are outraged. I find it disturbing that people would choose to put fellow Canadians at risk in this manner.”

The Bakers have now been served with a notice to appear in court, The Guardian reports, where any potential jail time will be determined.

Even aside from formal punitive measures, Streicker noted that the Bakers haven’t apologized or attempted to make amends for nabbing the vaccines.

“I understand these people are wealthy and I won’t tell them what to do with their money but, you know,” Canada’s Indigenous services minister, Marc Miller, told The Guardian, “perhaps reparations are due at some level.”