"I can’t believe I’ve ever seen or heard of such a despicable, disgusting sense of entitlement and lack of a moral compass." 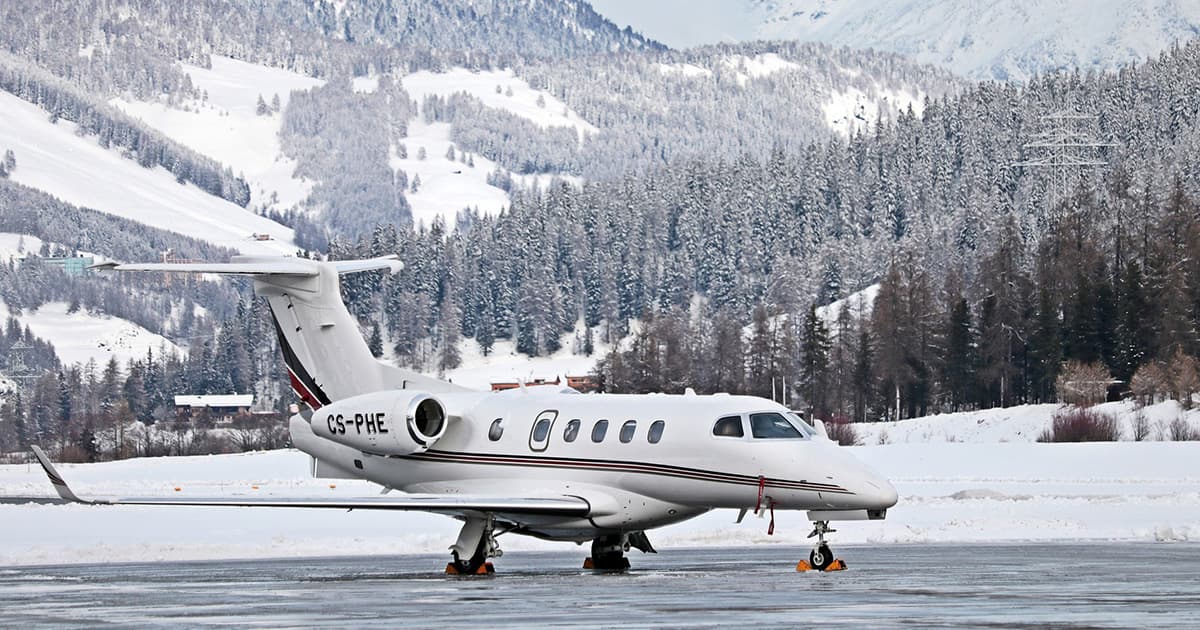 In a rage-inducing act of distilled self-entitlement, Canadian casino mogul Rodney Baker and wife Ekaterina Baker decided to skip the line to get vaccinated against COVID-19 in a remote community deep inside Canada's Yukon northwest territory.

Worst of all, the shots were meant to go to members of the White River First Nation. Getting vaccines distributed in some of the most remote Indigenous communities is no easy feat, but a COVID-19 outbreak in such remote areas could prove disastrous.

The millionaire couple flew out from Vancouver on a chartered plane. They promised to spend two weeks in quarantine in Whitehorse, Yukon — but didn't, The Washington Post reports.

In other words, not only did the couple violate shelter-in-place orders, but they also risked bringing the virus with them to the White River First Nation community.

Unsurprisingly, the news was met with outrage.

"I can’t believe I’ve ever seen or heard of such a despicable, disgusting sense of entitlement and lack of a moral compass," British Columbia solicitor general, Mike Farnworth, said in a statement, as quoted by The Vancouver Sun.

"I think they should be ashamed of themselves," BC provincial health officer Bonnie Henry said. "They put a community at risk for their own benefit, and that to me is appalling."

The Bakers are unlikely to face any serious official repercussions. All they got was a slap on the wrist by BC's provincial government in the form of a $900 fine for violating local quarantine guidelines, as The Washington Post reports.

Baker made more than $10 million in 2019 and owns more than 20 casinos across Canada as part of the Great Canadian Gaming Corporation. He is also subject of a money laundering probe, according Canadian news outlet Global News.

Baker has since resigned from his post as CEO, however.