"I was told there was no options left for me and I was receiving end-of-life care." 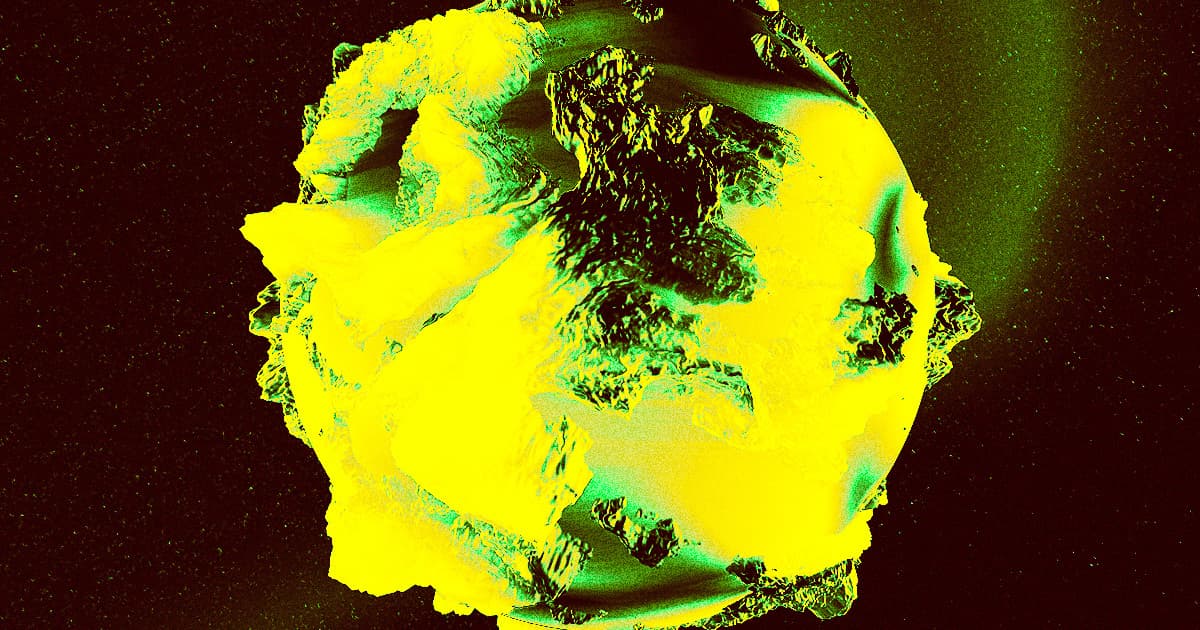 Cancers and viruses: why not pit two of our biggest biological foes against each other?

Scientists at the Institute of Cancer Research and the Royal Marsden NHS Foundation Trust used a drug made from a genetically modified form of herpes simplex — the cold sore virus — to attack tumors in cancer patients' bodies, developing a cutting-edge form of cancer therapy in the process.

While experts caution that more follow up studies will be needed, the treatment has seemingly already saved the life of at least one patient, according to BBC News.

That patient, Krzysztof Wojkowski from West London, underwent the experimental therapy after he received a diagnosis of salivary gland cancer in 2017.

"I was told there was no options left for me and I was receiving end-of-life care," he told the BBC. "It was devastating, so it was incredible to be given the chance to join the trial."

Many experimental treatments fail. But this one appears to have been the exception, at least for now — which is extraordinary news for Wojnowski, and just may help blaze a trail to help others as well.

"I had injections every two weeks for five weeks which completely eradicated my cancer," Wojnowski told the BBC. "I've been cancer-free for two years now."

The virus injections, known as RP2, are administered directly into the tumor. How it works, in simple terms, is by invading cancer cells and causing them to burst, the BBC reports, where the immune system is also activated to help finish the job.

All in all, of the 40 total patients participating in the trial, three out of nine that received only the RP2 injection had their tumors shrink, while seven out of 30 who received a combined treatment of RP2 of another cancer drug nivolamb also similarly benefitted. The researchers presented these findings at the ESMO Congress medical conference in Paris last week.

"It is rare to see such good response rates in early stage clinical trials, as their primary aim is to test treatment safety, and they involve patients with very advanced cancers for whom current treatments have stopped working," said project lead researcher Kevin Harrington to the BBC.

Using viruses to treat cancer isn’t new, but such promising — and lifesaving — results, even in a trial this small in scale, is something to be excited about.