"There is clearly an epidemic that begs for an urgent response." 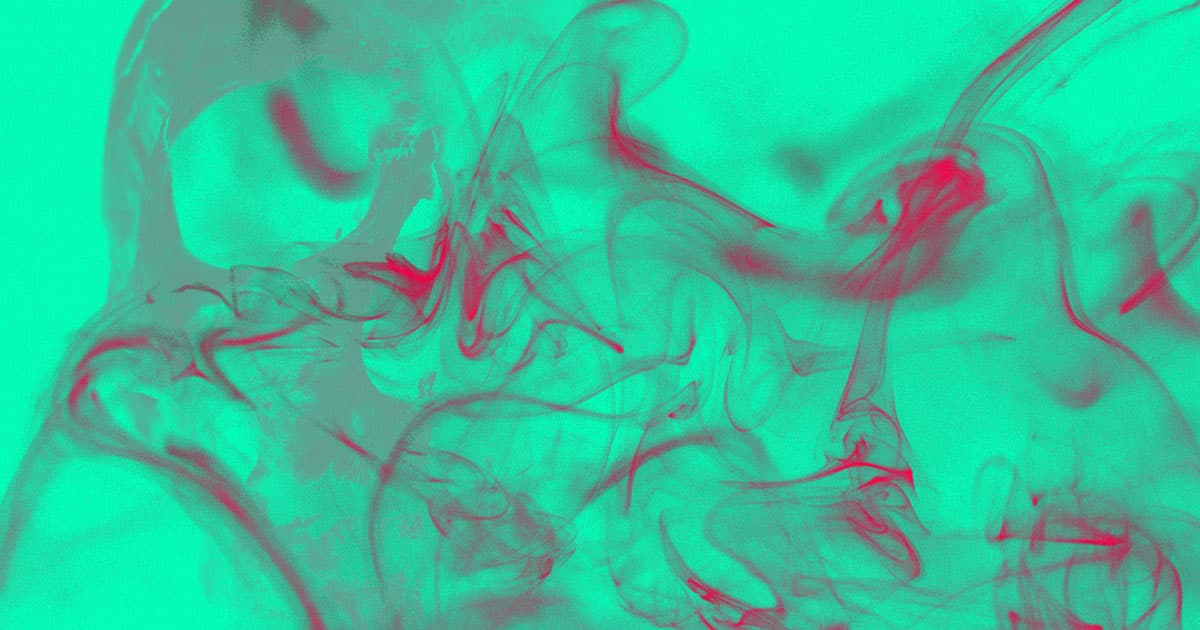 On Friday, Indiana health officials announced the state's first death in relation to the mysterious vaping-related sickness sweeping the United States, bringing the number of known fatalities to three.

That same day, federal health officials announced during a media briefing that they've now identified 450 possible cases of the illness in 33 states — a huge jump from the 215 possible cases in 25 states reported by the Centers for Disease Control and Prevention on August 27.

"There is clearly an epidemic that begs for an urgent response," David C. Christiani of the Harvard T.H. Chan School of Public Health wrote in a New England Journal of Medicine editorial published Friday afternoon.

The new death comes just one day after health officials announced they'd found a promising lead in the hunt for the sickness' cause: vitamin E acetate, a chemical found in many of the cannabis vaping products used by patients before they contracted the illness.

Still, the chemical wasn't present in all of the samples health officials tested, meaning they can't say for sure it's to blame for the rash of severe respiratory cases cropping up across America.

Now, in the wake of this third death and the surge in potential cases, health officials are urging vapers to consider giving up their e-cigarettes — at least until the experts can figure out why so many people are getting sick.

More on vaping: This Chemical May Be Causing Vaping-Related Deaths, Hospitalizations