"I performed what is likely the world's first [EV]-powered vasectomy today." 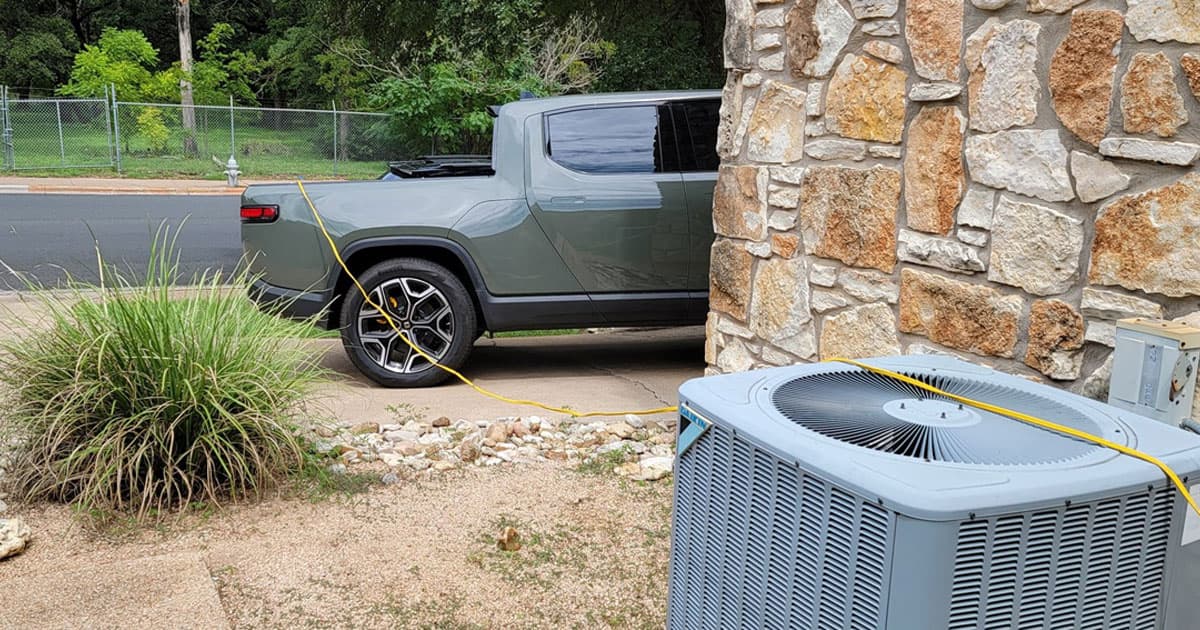 It's perhaps the pinnacle of what electric pickup trucks are capable of: providing a decentralized source of power when the grid goes down — while also, in a medical twist, making sure some guy is no longer able to impregnate his partner.

One of Yang's staff members had the idea of hooking up his Rivian to the patient's room. During the 15 to 20 minute procedure, Yang was able to use an electrocautery device unimpeded.

"When talking to the patient, we mentioned that we could just reschedule the procedure itself, or, if he was up for it, we could do the vasectomy using power from the truck," Yang told WGLT. "And he had a good laugh as well, and we agreed."

The truck, with its numerous 110 volt outlets had no issues whatsoever providing Yang a steady source of electricity.

"After we were done, I told his family," he told WGLT. "We all had a good laugh together too."

The company doesn't, however, advertise the fact that its truck can power minor medical procedures.

"I’m not sure that this (vasectomy) should be planned use of the truck," Yang joked, "but it’s definitely great to have that as a backup just in case."