Please, For The Love Of God, Don't Let the Supreme Court Rush You Into a Vasectomy

"Vasectomies should be considered *permanent*." 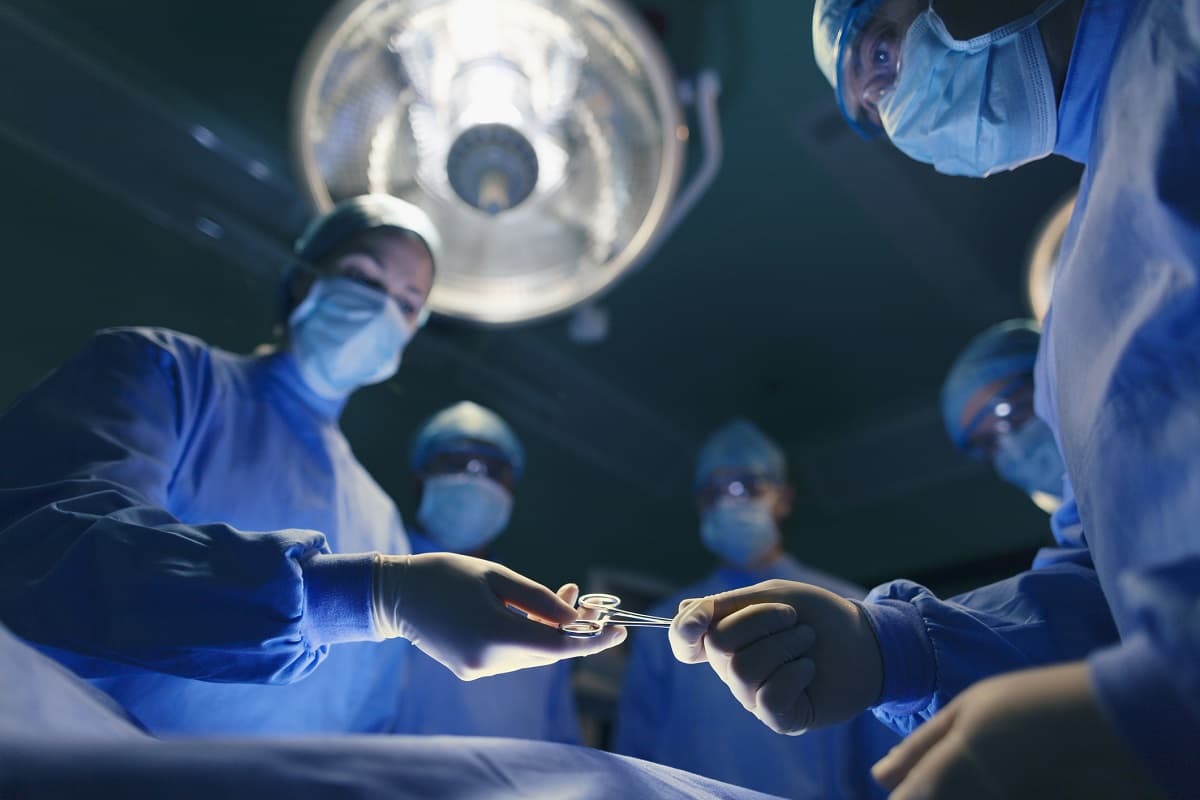 With the likely demise of Roe v. Wade representing a death knell to abortion rights as we've known them, many penis-havers are considering vasectomies, with internet searches for the term spiking.

But be aware that it's some pretty serious surgery, which involves the openings to the vas deferens being cut and sealed so that no sperm can travel through them, and it's not easily reversible.

That's important, because many seem to think it is. Remember that one scene in "The Office," where Steve Carrell's character, Michael Scott, alludes to an alarming number of vasectomies and subsequent reversals?

As commentators are now noting once again, reversing a vasectomy is indeed a serious proposition.

"Please stop spreading the lie that vasectomies are reversible," popular Twitter-er Lux Alpatram posted shortly after the draft of a Supreme Court opinion that would overturn Roe first dropped. "Not only is a reversal *not a guarantee*, but it’s also an incredibly expensive surgery. Vasectomies should be considered *permanent*."

That concern is not misplaced. As people online (including Bette freakin' Midler) laud the phony "ease" of reversing the procedure, ,

The science behind the procedure, however, tells a different story than the meme.

As DC-based WUSA reports, vasectomies are indeed reversible — but reversal, like vasectomies themselves, aren't 100 percent effective. Moreover, reversals are expensive and, unlike the initial procedure, aren't typically covered by insurance.

Vasectomies are, per the report, generally an inexpensive procedure. With insurance, it can be free, and Planned Parenthood told told WUSA9 that even without insurance, it's only about $1,000 to get "the snip." But a vasectomy reversal, however, can run upwards of $16,000, per the Mayo Clinic.

While it's a far cry from a hysterectomy, vasectomies are, it should also be noted, a significantly more invasive form of birth control than hormonal birth control pills, an intrauterine device (IUD), or condoms.

Moreover, reversals take a while to work and become less likely to succeed over time.

"After a vasectomy reversal, it can take a couple of turnovers of sperm reserve, or approximately six to nine months, before sperm count returns to a level where getting pregnant is optimal," the Vasectomy Center of America notes. "At this point, it can still take another six months or so for a couple to conceive."

Indeed, Johns Hopkins Hospital's Dr. Amin Herati told WUSA that "the factors that determine the success of the reversal depend largely on how far out the patient is from the time of the dissection."

If "the vasectomy was done more than 10 years out," Herati said,  "then the chances of the reversal become less likely to be successful."

"I get that people with uteruses get the shit end of the stick when it comes to abortion access, but repro justice means repro justice for *everyone*," Alpatram tweeted in their thread about the vasectomy memes. "Misrepresenting how vasectomies work is not helpful."

Seems like now would be a great time for pharmaceutical companies and their allies in Congress and the Food and Drug Administration to finally start the push for consumer access to male birth control pills, huh?

More on vasectomies: Nutting Up: Guys Encourage Vasectomies in a Post–Roe World [Vice]

More on the imminent fall of Roe: People Are Starting to Risk DIY Abortions