They said this would happen. 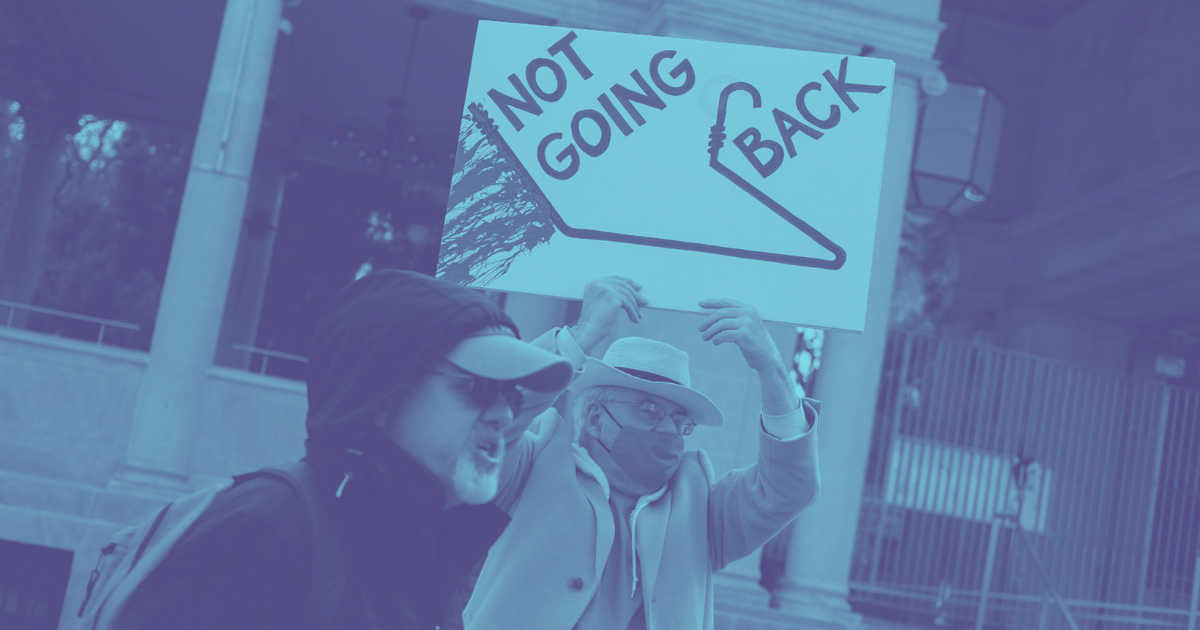 Authorities won't say whether a Texas woman was arrested for performing an abortion on herself or helping another resident get one, but they set a $500,000 bond on her all the same.

The 26-year old was arrested on Thursday, according to the Guardian, and remains in jail today. Texas has some of the strictest abortion laws in the country that all but erase the constitutional right to choose, and recent legislation actually rewards private, non-law-enforcement civilians as much as $10,000 for turning someone in for an alleged abortion and sue the doctor or other provider who assisted with the abortion.

"[She] was arrested and served with an indictment on the charge of murder after Herrera did then and there intentionally and knowingly cause the death of an individual by self-induced abortion," Rio Grande City Sheriff’s Major Carlos Delgado told the Guardian.

Delgado would not say which law the young woman is being charged for and that more details will come.

Activists have been warning this would happen for years as anti-choice activists win court battles. Many worried it was a matter of time before someone was charged with murder or jailed for exercising a Constitutional right. The fear makes sense given that oppressive legislation that ban LGBTQ+ access to healthcare have already created mental health crises for many.

Unsafe abortion is a leading cause of maternal deaths that could be easily prevented, according to the World Health Organization. If a person survives an unsafe abortion it can still cause physical and mental illness, social and financial struggles and more.

With less access to reproductive healthcare, pregnant people are driving hours to see the same doctors or going without care at all. There's no world in which making abortion a felony, as Oklahoma wants to do, will lead to better health outcomes for anyone.

More on bad healthcare news: It Is With Great Regret That We Inform You That We May Be Getting Slammed By Another COVID Wave

7.02.22
Disturbing Discovery Finds That Space Does Something Bad to Astronauts' Bones
Grim.
By Noor Al-Sibai / Read More >>
7.01.22 Developments
Experts Say Travis Barker Colonoscopy Rumor Likely False
"I think more facts need to be known about the situation..."
By Noor Al-Sibai / Read More >>
6.29.22 Rx/Medicines
Facebook Is Automatically Deleting Posts Offering to Mail Abortion Pills
These pills could save lives. So why is Facebook throttling information?
By Maggie Harrison / Read More >>
Keep up.
Subscribe to our daily newsletter to keep in touch with the subjects shaping our future.
+Social+Newsletter
TopicsAbout UsContact Us
Copyright ©, Camden Media Inc All Rights Reserved. See our User Agreement, Privacy Policy and Data Use Policy. The material on this site may not be reproduced, distributed, transmitted, cached or otherwise used, except with prior written permission of Futurism. Fonts by Typekit and Monotype.