"The threat of this virus is as real as it’s ever been." 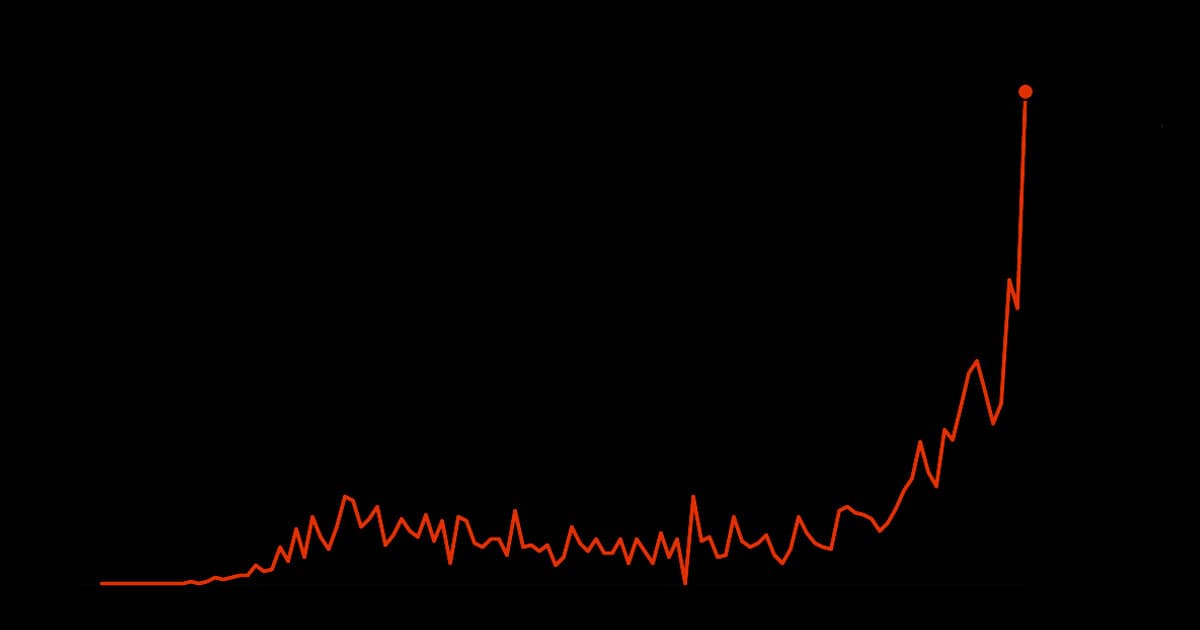 Texas and Florida were forced to close bars back down today after the states hit new record numbers in confirmed coronavirus cases, CNBC reports — an embarrassing reversal for politicians who claimed it was safe to open the states back up.

Florida governor Ron DeSantis made the announcement to shut down bars after state officials reported just shy of 9,000 new COVID-19 cases in the state, demolishing the previously held record of 5,508 on June 24.

"As I said from the start, if the positivity rate rose above 10% the State of Texas would take further action to mitigate the spread of COVID-19," Texas governor Gregg Abbott said in a statement. "At this time, it is clear that the rise in cases is largely driven by certain types of activities, including Texans congregating in bars."

Officials are worried hospitals may become overloaded as beds and spots in the ER are running low. According to Axios, it's the single highest single-day increase in Florida cases for any state since the beginning of the epidemic.

The 25 to 34 age range accounts for most cases, according to Florida state officials.

"When I go out, I see fewer and fewer people wearing masks and practicing safe, physical distancing," Lawrence Antonucci, chief executive of the Lee Health hospital system in Fort Myers, told The New York Times. "The threat of this virus is as real as it’s ever been."

In April, DeSantis applauded the state's efforts to keep numbers low. "Florida has done better than anyone predicted," the governor tweeted on April 29. "Data and science have helped us flatten the curve in a safe way."

More on the pandemic: The US Might Not Have Enough Glass Vials To Distribute the Coronavirus Vaccines