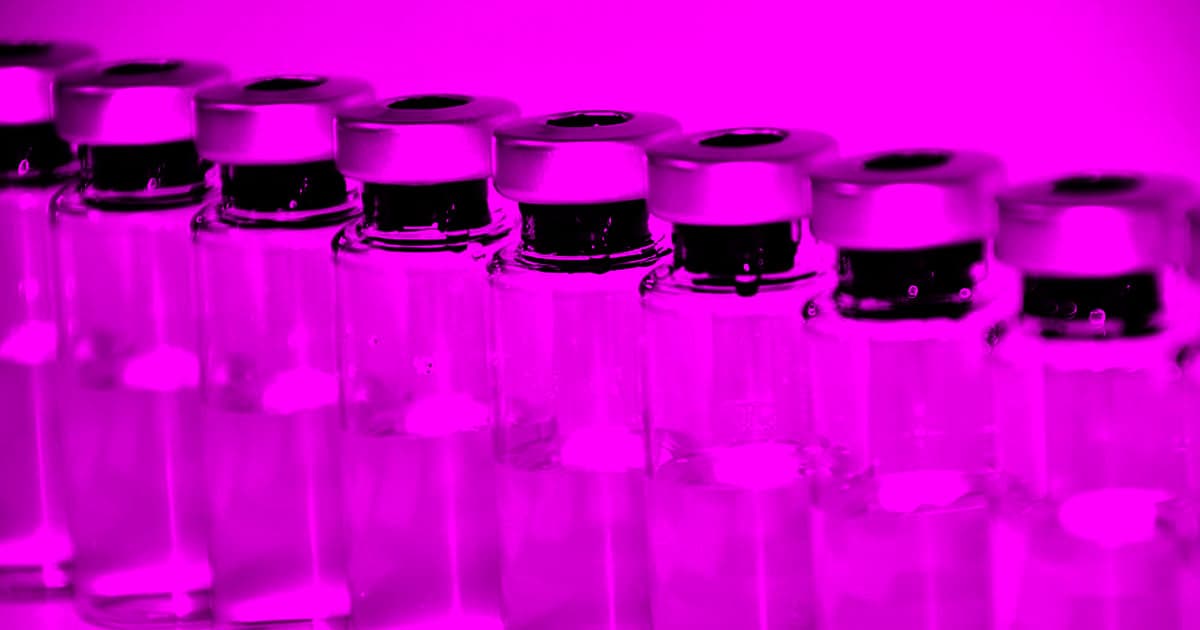 When a COVID-19 vaccine is finally ready, the pharmaceutical industry may face an even bigger challenge: Actually getting it into the hands and bloodstreams of the public.

That's because there aren't nearly enough medical-grade glass vials to distribute the vaccine, Wired reports. And making up the deficit on such a short time frame would vastly exceed what manufacturers are currently capable of doing.

Medical glass needs to be made from a particular kind of sand — its jagged edges make vials that are resilient against both physical damage and temperature changes, all while not interacting with the sensitive chemicals stored inside. Wired reports that this particular sand is in high demand, as it's also used in things like concrete and solar panels, so the pharmaceutical industry may not be able to scrape together enough to send out a vaccine.

Weikart found that he could pack plastic bottles full of silicon dioxide gas and then ionize it by zapping it with an electric current. Over time, part of the gas sticks to the plastic bottle and forms a glass layer around the inside.

It's a neat trick, and one that could help fight supply chain problems. But, just like the medical glass shortages hitting the industry in the first place, the challenge will be finding a way to bring it up to scale.