The 74-year-old President is in a vulnerable demographic. 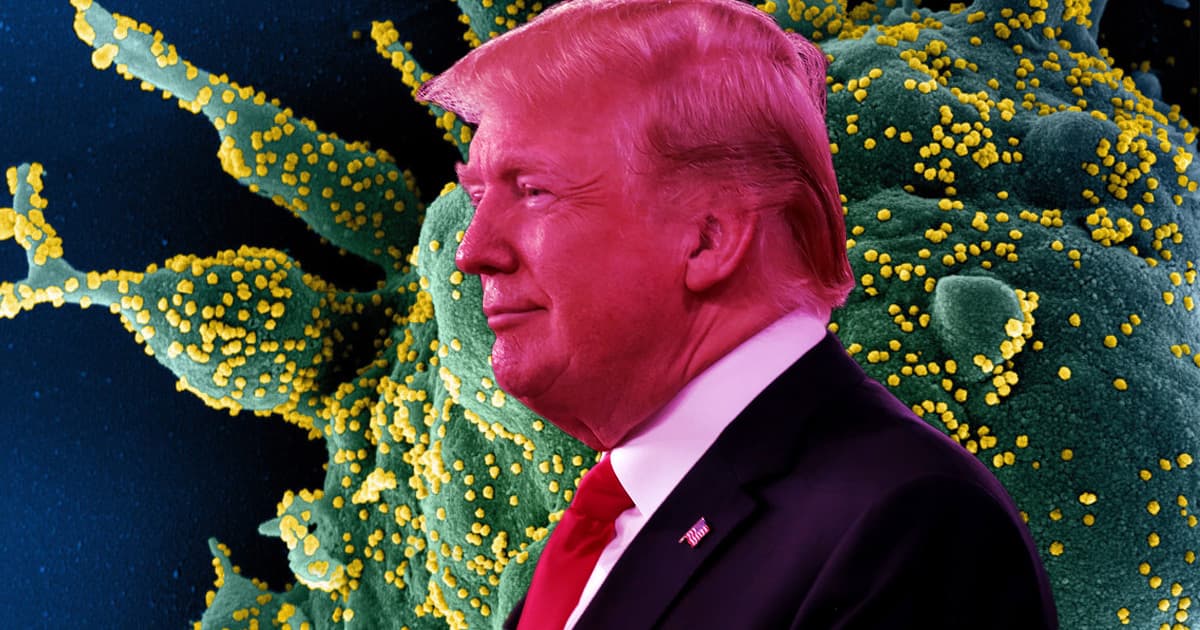 Early Thursday morning, U.S. President Donald Trump announced that he had tested positive for COVID-19, the same disease that he's spent the year downplaying despite it killing hundreds of thousands of his citizens.

Tangible details on the situation are still few and far between, but it's worth noting that at 74 years old and 243 pounds — categorized as overweight — Trump falls within demographics that face a substantially higher risk of dying from the infection.

"He’s at a much higher risk of dying if he does develop that bad pneumonia," Dr. Barry Dixon, an intensive care physician at Melbourne's St. Vincent hospital told The Guardian. "There are other risk factors and co-morbidities such as whether you are a heavy smoker, have diabetes, or have heart disease. The key risk factors for Trump that we know about are his age and the fact he's overweight, and they'd be high-risk factors."

Of course, the President will receive far better and more consistent care than the typical coronavirus patient, especially given the number of outbreaks in the U.S. that were centered around strained-to-the-limit hospitals or crowded prisons.

White House physician Dr. Sean Conley released a statement on Thursday in which he said he and his team would "maintain a vigilant watch" and expects Trump to continue working while sick.

More on COVID-19: President Donald Trump Has Been Diagnosed with COVID