It works in animals, and humans trials are coming up. 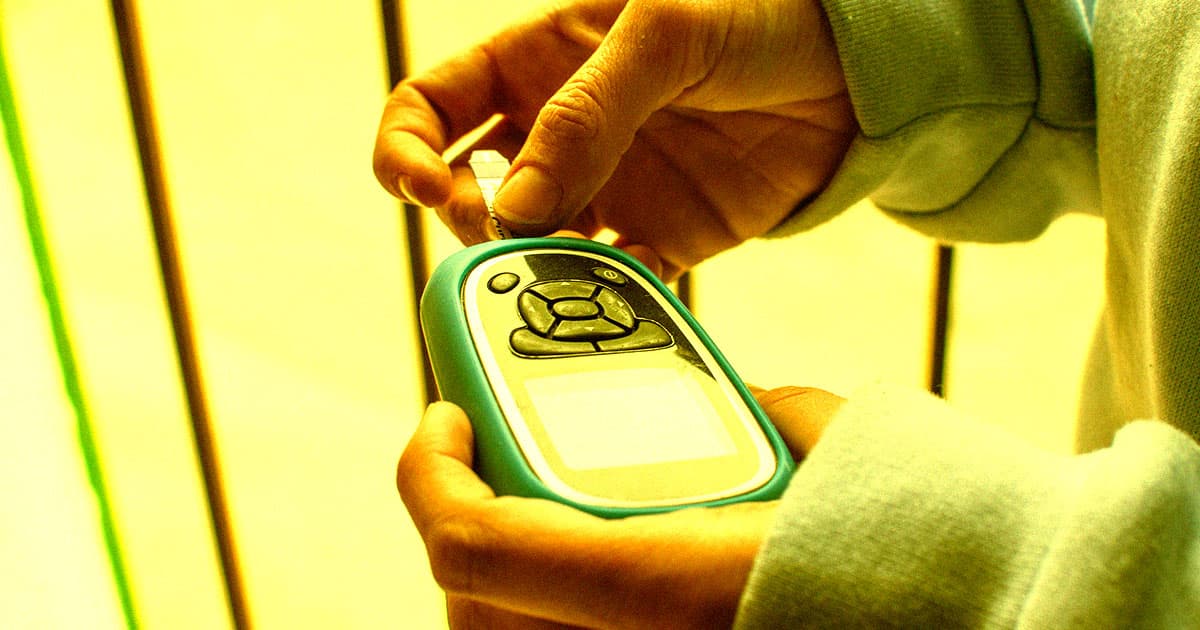 Doctors may soon have a new way to treat type 2 diabetes, which affects millions of people in the US alone.

"Unfortunately, there are currently very few drugs that lower insulin levels," Raimund Herzog, a Yale endocrinologist who worked on the study said in a statement. "[This] would represent an exciting and entirely new addition to the current treatment options for our patients."

The project was led by a GE Research team and included researchers from multiple universities. One biomedical engineer at GE said human feasibility trials are on the horizon.

"We have shown that ultrasound can be used to prevent or reverse diabetes in these preclinical studies," Christopher Puleo said in a company press release.

If the tech makes it to market, it'll fill an urgent need. Insulin prices have shot through the roof, costing many people their lives when they aren't able to afford the medication anymore.

Recently, one legislator who voted against capping insulin prices said on Twitter that diabetic patients should just lose weight — even though people who are thin regularly get type 2 diabetes as well — in a grim intersection of fatphobia and outright misinformation.

In the face of that type of public health crisis, an alternative can't come soon enough.