Get your celebration bowls and joints ready. 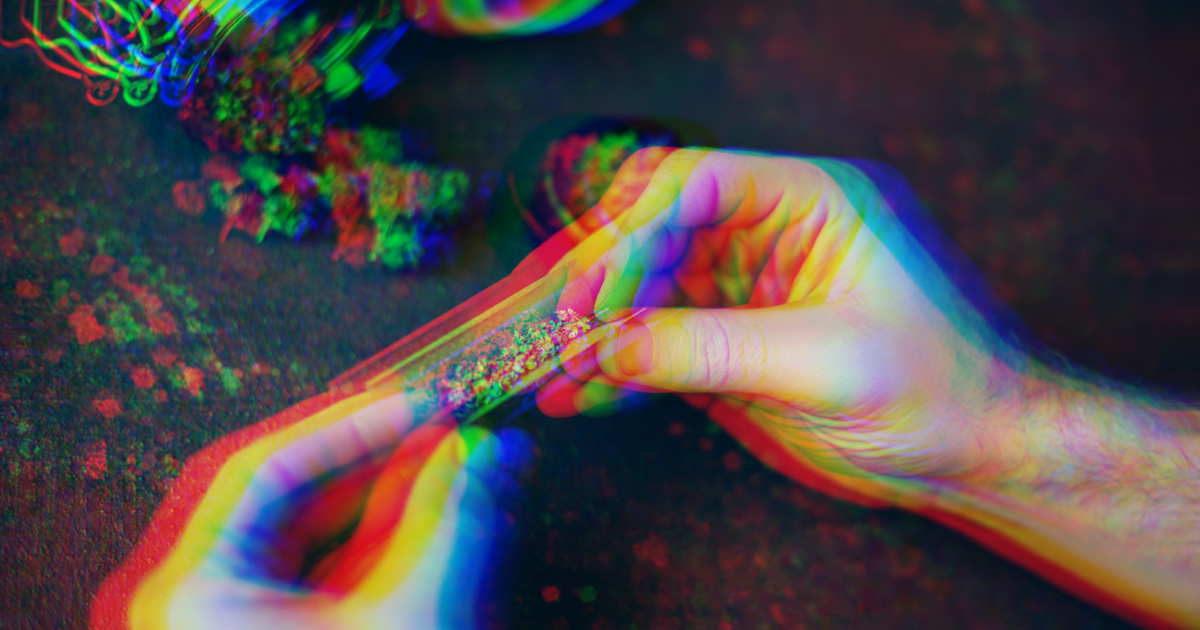 It might just be the best thing we've heard all week: The US House of Representatives finally took the first steps toward decriminalizing marijuana on Friday.

The bill passed would make recreational use of marijuana legal and expunge some types of criminal offenses, according to Axios. Nothing is set in stone yet because the Senate still has to vote on the bill too, but it's a promising move toward more personal freedom and righting wrongs against people of color.

"There are so many discussions that have gone on over the years about the use of marijuana or cannabis," House Speaker Nancy Pelosi said at a press conference on Thursday, Axios reported. "The fact is, it's being used. It's a fact of life that needed appropriate public policy to address it."

The good news is most US residents support the idea. According to a 2021 Gallop poll, as many as 68 percent of Americans are behind legalizing weed.

But legalization alone isn't enough, and it's good to know legislators are considering all the harm the "War on Drugs" has done to marginalized communities. There are Black men spending life in prison for selling or growing marijuana, like the incarcerated person mentioned in this 2019 USA Today op-ed. They deserve acknowledgement and reparations for pain, time and emotional trauma, and they deserve freedom.

If passed, legal pot could help folks get back on their feet, and there's no denying it can also help those who struggle with depression, anxiety and other kinds of mental illness.

It's not that there are no side effects to marijuana use, but Pelosi said it best. It's already happening, and the government should respond to its citizens, not the other way around.  So what are we waiting for, US Senate? This is a rare, popular and bipartisan win for everyone.