Bad News: Scientists Say Eating Too Many Edibles May Make Your Balls Shrivel Up

This is decidedly not dank. 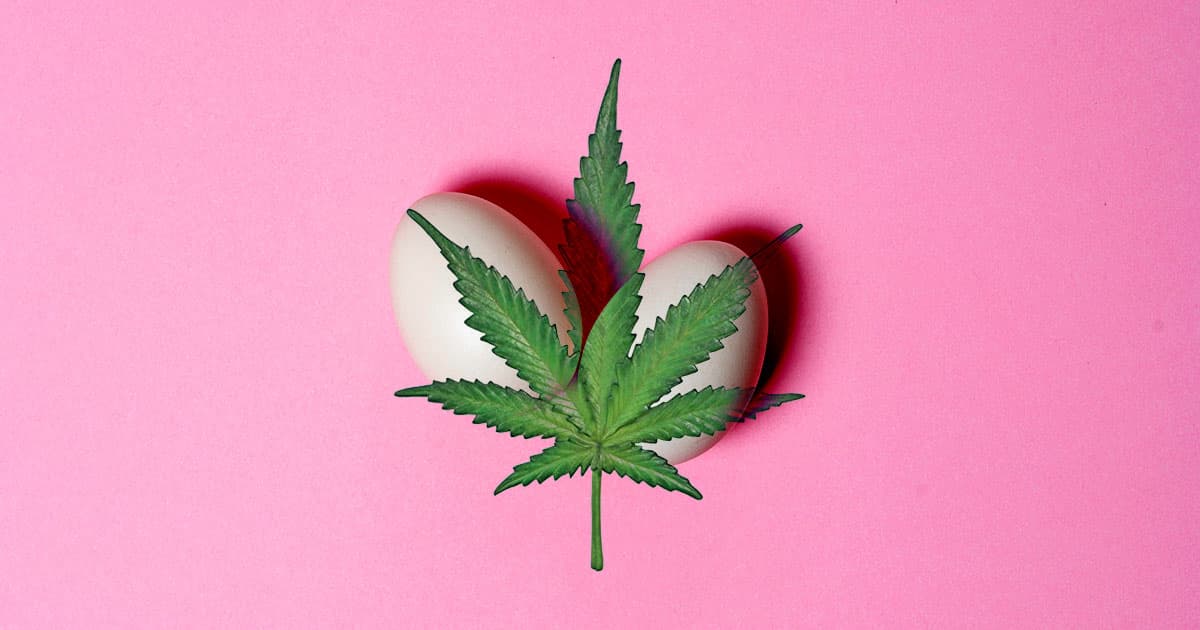 Eating edibles may be better for your lungs than smoking — but it could also have adverse effects on your testicles, a new study suggests.

In a first-of-its-kind study, researchers at the Oregon Health & Science University (OHSU) found that ingestible cannabis may have similar adverse effects to smoking cannabis.

The team at OHSU's Primate Research Center gave a number of rhesus macaques THC edibles daily for nine months. Surprisingly, tests showed that the monkeys had both lower testosterone levels and experienced an up to 50 percent decrease in testicular size.

"Unfortunately, these effects appeared to worsen as the THC dose was increased, suggesting a possible dose-dependent effect," said Jamie Lo, associate gynecology professor at OHSU and senior author of the study, in a statement.

The study's authors, however, were quick to point out that their results are preliminary and that further research needs to be done to see whether similar effects play out in humans as well.

Nevertheless, interest in cannabis' effects on fertility has risen in tandem with its growing popularity as states move to legalize it for medicinal and recreational use.

In 2019, for instance, the National Institutes of Health published a systematic review of studies that suggested weed can reduce sperm count as well as libido in both animals and humans — but also noted that more research needs to be done.

The interest isn't just academic, either: anecdotal evidence about weed causing erectile dysfunction has led to a number of SEO-optimized and clickbait-style articles over the years about the potential sexual side effects of marijuana.

It's far too soon to tell whether eating edibles will make human testicles shrink, but chances are, given the interest, we might just find out soon enough.