ByteDance is building a team to enter the world of pharmaceuticals. 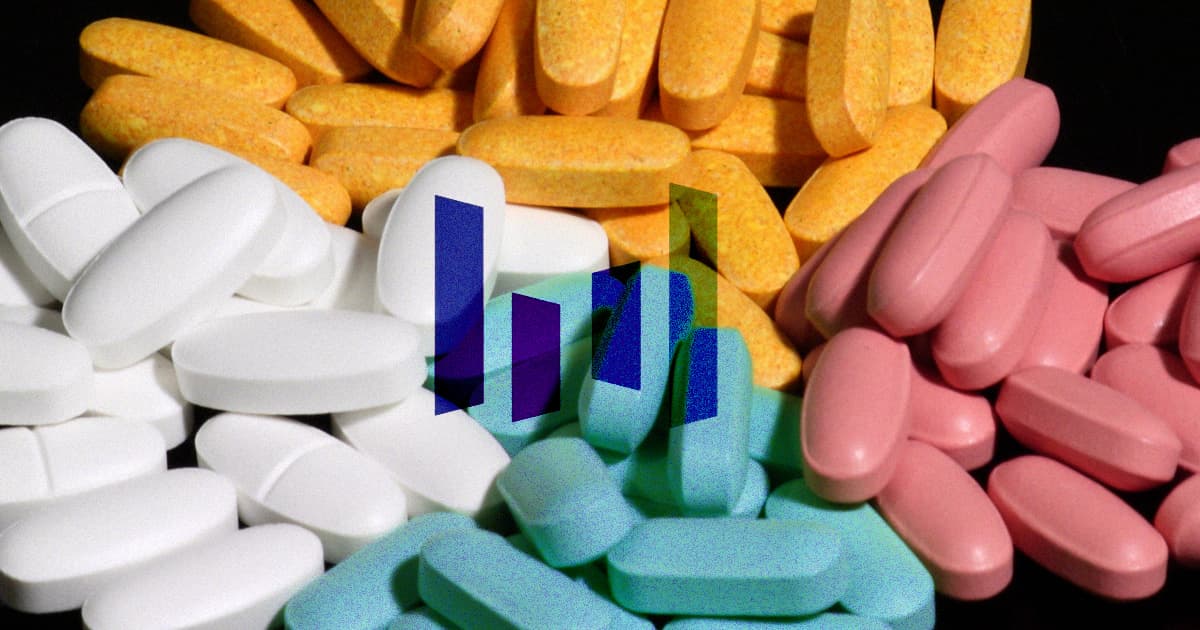 ByteDance, the Chinese tech company behind both TikTok and its Chinese counterpart Douyin, is taking a hard pivot into the world of pharmaceutical research.

The company recently posted new job openings for a team that will develop artificial intelligence algorithms to discover and manufacture new drugs, according to TechCrunch. ByteDance is no stranger to building AI — and it seems to be trying to leverage that expertise to find new revenue beyond social media advertisements.

ByteDance didn't respond to TechCrunch's request for comment, but the job postings themselves reveal some of what the company is hoping to accomplish.

"We are looking for candidates to join our team and conduct cutting-edge research in drug discovery and manufacturing powered by AI algorithms," one reads.

ByteDance built out its AI research lab in 2016, according to TechCrunch. Back then, its sole purpose was to build the algorithms behind its content platforms — basically to determine which TikToks you see and when. But now the lab's website says it's taking a broader approach to AI development.

"Given the number of research fields in AI, the applications of these new technologies can be found across every segment of our product portfolio," it reads.

The logic seems to be that the company is already good at making algorithms — so with the right talent, it will be able to point them at the challenges of developing new medicines rather than curating digital content.

Of course, since ByteDance is still just pulling that new team together, it's far too soon to say how well it will work.