Thousands Infected by Bacteria After Leak at Chinese Pharmaceutical Factory

They failed to disinfect waste gas, which infected thousands in the area. 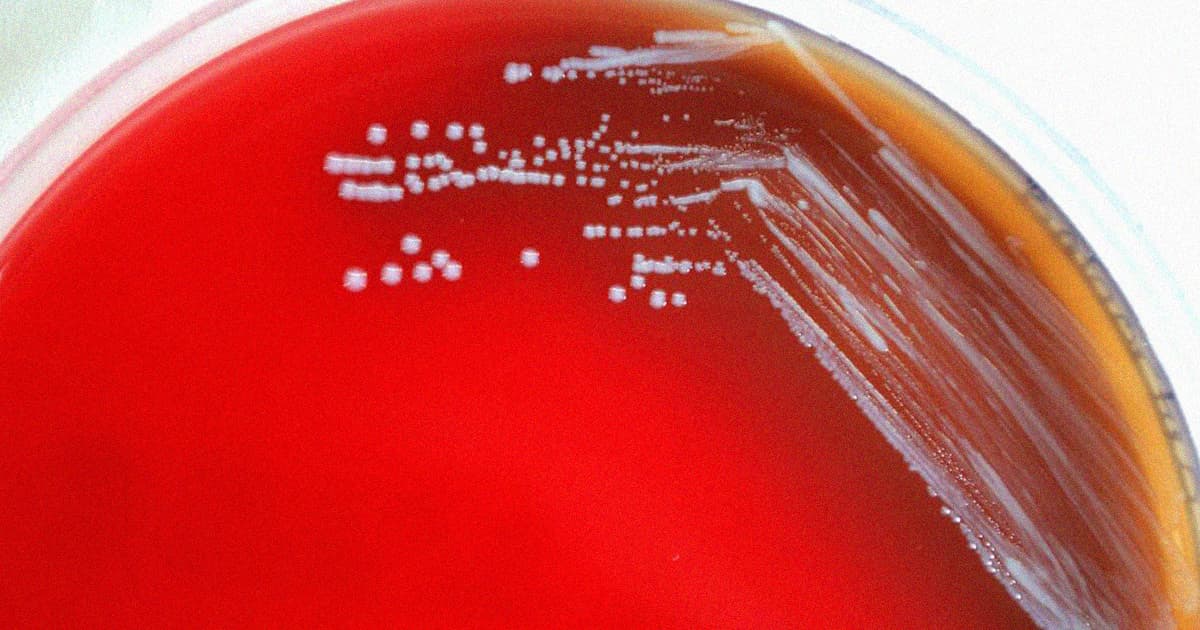 Thousands of people in northwest China have caught a bacterial disease after a leak caused an outbreak at a biopharmaceutical last year, CNN reports.

According to local media reports, more than 3,000 people in the capital of Gansu province contracted brucellosis, a disease that's usually associated with brucella bacteria-carrying livestock.

Brucellosis is also known as Malta or Mediterranean fever and can be caught by eating contaminated food or breathing in the bacteria. Symptoms include headaches, muscle pain, fever, and fatigue. Some symptoms may stick around "for longer periods of time," according to the CDC. "Others may never go away or reoccur."

The bacteria's infection profile is extremely different from COVID, which also appears to have emerged out of China last year.  Brucella is a bacteria rather than a virus, it's seldom deadly, and almost never spreads between people. And fortunately, no fatalities have been reported during this outbreak.

The US has experienced its own bouts of brucellosis, costing the livestock industry billions of dollars to eradicate it from cattle, particularly bison in the Greater Yellowstone Area.

According to local authorities in Lanzhou, workers at the factory failed to disinfect waste gas, with wind carrying it down to the Lanzhou Veterinary Research Institute, where the outbreak was first reported in November.

At least 181 people at the institute caught the bug early on, according to state news site Xinhua.

Authorities revoked licenses to produce the vaccines, including product approvals for two brucellosis vaccines, at the plant in January, CNN reports. The eight people deemed responsible for the event were "severely punished," according to a public apology issued by the factory.

More on bacterial outbreaks: In the Coronavirus, Historians See Echoes of Past Pandemics