Only One Third of US Adults Would Take an Immortality Pill

Living forever might not be all it's cracked up to be. 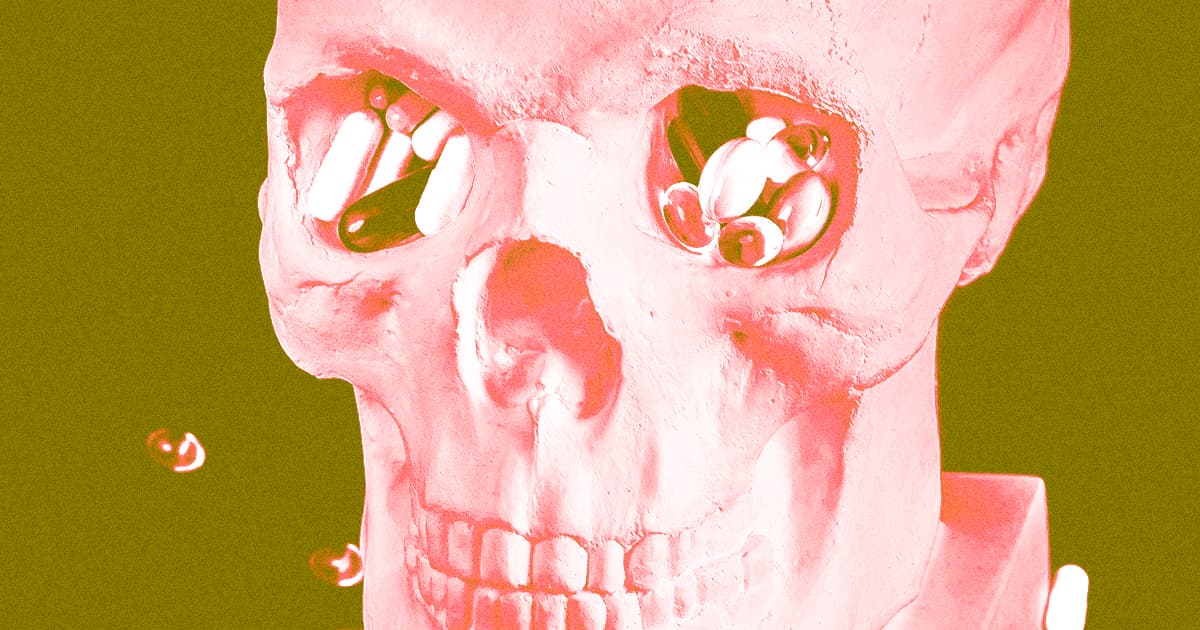 When asked whether they'd like to take a pill that would allow them to live forever at their current age, only about 33 percent of survey respondents said yes, according to research published in the Journal of Aging Studies. Another 42 percent said no, while the remaining 25 percent wasn't sure.

The low number offers a surprising departure from the emphasis on dubious longevity research and treatments among tech leaders in Silicon Valley. If this survey is to believed, it seems that the average person may be more accepting of their mortality than those peddling young blood transfusions or other questionable anti-aging treatments.

But part of the issue, PsychNewsDaily notes, is that the survey respondents were broken down about evenly into three age groups: young adults between the ages of 18 and 29, senior citizens with an average age of 72, and an even older cohort with an average age of 88. While the three groups answered almost exactly the same way, they did have different thoughts on which age they'd like to be frozen at, given the choice.

Both older cohorts suggested that if they were to be frozen at a certain age, they'd want it to be decades younger than their current age, a trend that more aligns with similar research that found a more positive response to living longer after clarifying that respondents would be healthy the entire time. In this case, it seems the notion of being stuck in the body of an 88-year-old for all of eternity didn't come across as the most tantalizing scenario.

READ MORE: New study finds most adults would not take a life extension pill, even if it existed [PsychNewsDaily]