"Everything I'm seeing indicates the involved parties are not conducting a credible clinical trial with appropriate safeguards." 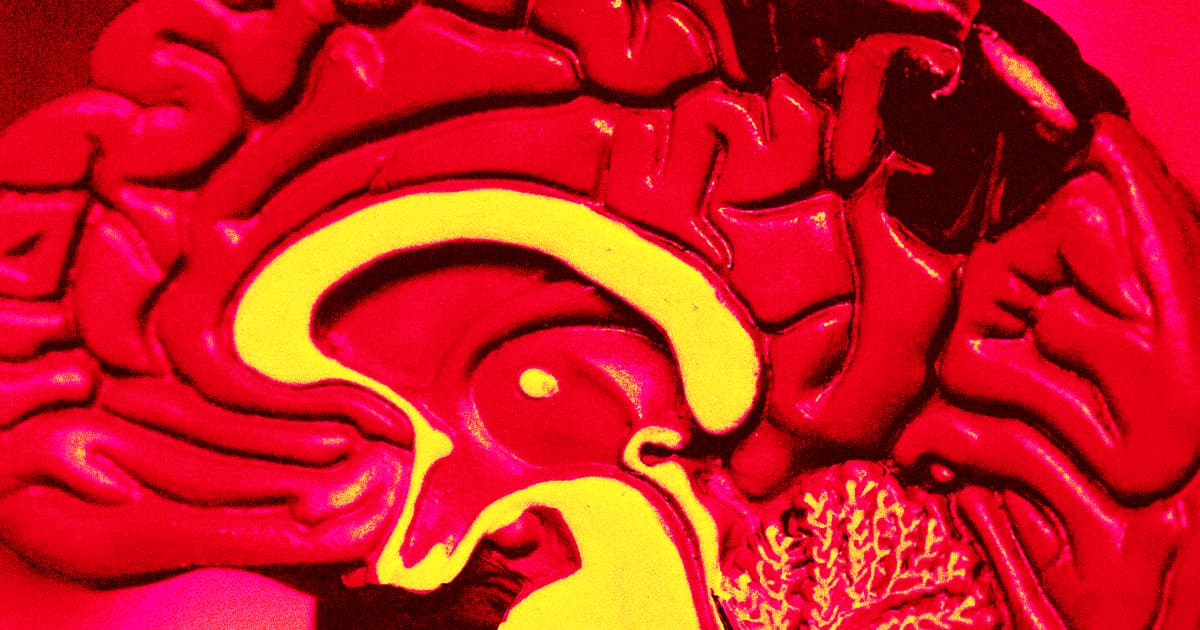 Elizabeth Parrish, the CEO of a biotech startup called BioViva, announced last month that six dementia patients traveled to Mexico so that the company could inject them with an experimental anti-aging gene therapy beyond view of the FDA's watchful eye.

"The power of the technology is there, we're just not able to harness it because nobody is able to raise the money to get these disruptive regenerative medicines into clinical trials," Parrish told STAT.

In her view, aging is a disease that needs treatment like any other, so she's trying to jumpstart the anti-aging treatment field, which she feels is flagging and burdened by needless regulation.

Telomeres, genetic sequences at the ends of chromosomes, are often used as a proxy for aging and cellular health because they gradually decay as time goes on, at which point cells lose their ability to replicate. That makes them a common target for longevity treatments — and in Parrish's view, a target for reversing or delaying dementia and Alzheimer's.

But when STAT investigated this particular startup and its purported treatment, the outlet only came away with more alarming questions than when it started. For instance, BioViva worked with researchers to develop gene-editing vectors meant for animals, but it remains unclear where and how they secured human-focused ones. Further complicating the issue is the fact that BioViva says it experimented on dementia patients — a particularly vulnerable group — while deliberately dodging regulatory oversight.

Missing clinical data, sources talking in circles, and conflicting reports call into question the validity and even the reality of the treatments, according to STAT's investigation, and that has experts in the field concerned.

"Everything I'm seeing indicates the involved parties are not conducting a credible clinical trial with appropriate safeguards," University of Minnesota bioethicist Leigh Turner told the site.

BioViva is propped up, in part, by having prominent scientists including the renowned Harvard geneticist and gene-editing pioneer George Church on its board. But while Church said that he provided scientific insight to BioViva — and that he thinks telomere treatments are almost ready for humans — he had no idea that the company was already experimenting on humans.

"You don't want to have academics at reputable institutions offering a protective function for what appears in many ways to be pretty disturbing activities on the part of these companies," Turner told STAT. "So if he's going to lend his name to businesses like this one, in a way, he becomes responsible for propping them up."