The First Known COVID Patient Was Identified Exactly One Year Ago

Who was patient zero? 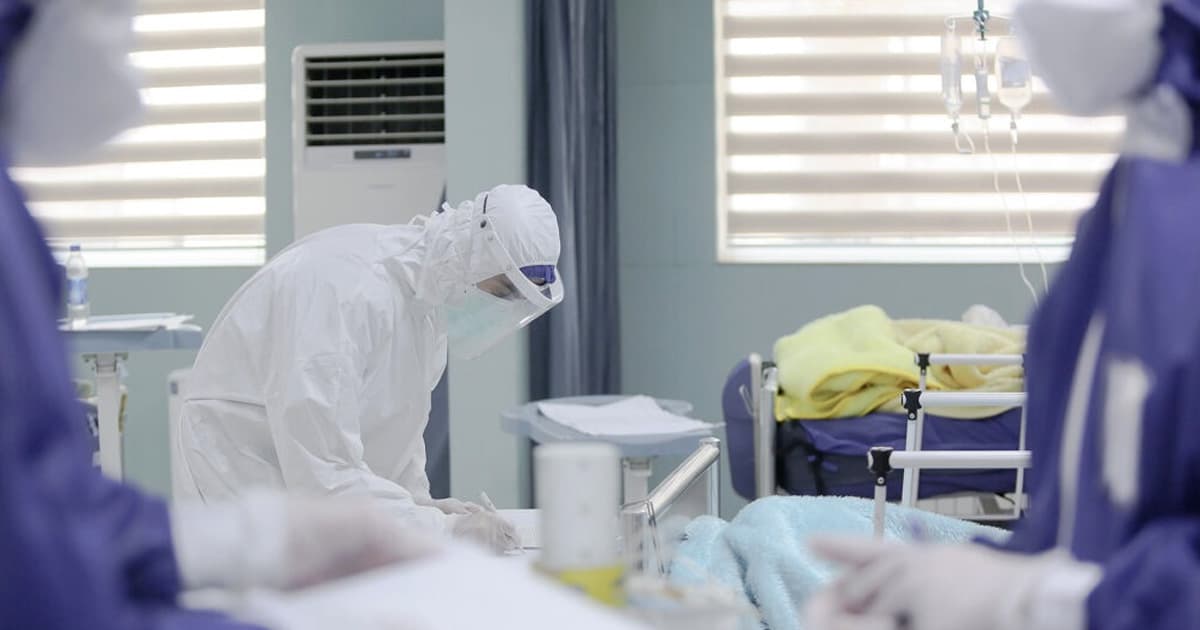 It's been exactly a year since the first case of COVID-19 was confirmed in China, according to a March report by the South China Morning Post.

According to government data obtained by the newspaper, the first patient was likely a 55-year-old from Hubei province, identified by officials on November 17, 2019 — a stark illustration of how quickly the novel virus has spread to nearly every populated area on Earth.

It was weeks, though, before Chinese authorities officially acknowledged the first infection, as Newsweek reports.

Finding the first person to be infected, or "patient zero," could allow researchers to trace the virus back to its source. So far, our best guess is that the virus spread from bats to humans.

Whether the patient found a year ago was actually patient zero is unknown and likely unknowable, though. Identifying patient zero may have worked in the 2011 thriller "Contagion," but in real life it's not that straightforward — especially because many COVID patients can spread the virus while experiencing mild symptoms or none at all.

"It sounds good in the movies to go back and find the person who was first exposed to the bat, but the chance of ever finding that in reality is almost zero," Edward Holmes, leading virologist at the University of Sydney, told ABC Australia in a story marking the same 12-month anniversary.

More on the virus: In China, COVID Vaccines Are Already Selling on the Black Market