Even more, there are ways to prevent it — or at least mitigate its damage. 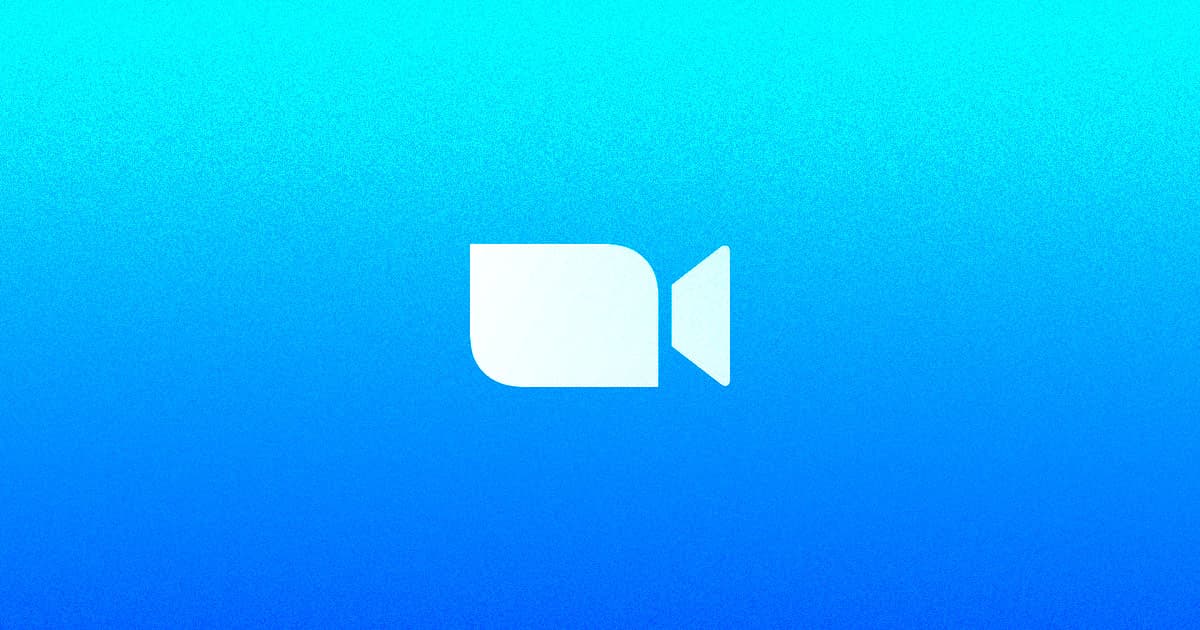 A new study recently confirmed what millions of people working from home have felt for a while: Video calls are tiring us the hell out.

Stanford researchers released a new study last week in the journal Technology, Mind, and Behavior that analyzed the impact videoconferencing had on peoples’ mental and emotional health. They discovered that prolonged video calls contribute to a phenomena called "Zoom fatigue."

While the name singles out Zoom, it actually refers to video conferencing platforms on the whole. Though many have used these platforms to remain connected during the pandemic, they’ve also led to deleterious effects like feeling mentally and physically exhausted.

Researchers attribute Zoom fatigue to “excessive amounts of close-up eye gaze, cognitive load, increased self-evaluation from staring at video of oneself, and constraints on physical mobility,” according to the study.

"Video conferencing is a good thing for remote communication, but just think about the medium — just because you can use video doesn’t mean you have to," Professor Jeremy Vailenson, founding director of the Stanford Virtual Human Interaction Lab, said to Stanford News.

But it's not all doom and gloom. The research also offers a few insights on how we can make video conferencing a little less harmful. First, you can minimize the conferencing window to limit the amount of “eye contact.” You should also hide the window showing your own self if you can.

To address mobility, create some distance between your camera and body. That should allow you to move more freely during meetings.

Finally, give yourself some cognitive breaks by shutting down your camera for a while during meetings. "This is not simply you turning off your camera to take a break from having to be nonverbally active," Vailenson said, "but also turning your body away from the screen so that for a few minutes you are not smothered with gestures that are perceptually realistic but socially meaningless."

Turning off your video from time to time might also be a good idea to get around cat filter related mishaps. What remains to be seen, however, are the long-term effects of all this Zooming, a study you can bet someone's working on, somewhere — with an upshot that will no doubt be consequential to the working conditions of the future, let alone, your life, too.