They're taking a 12-day breather from their phones. 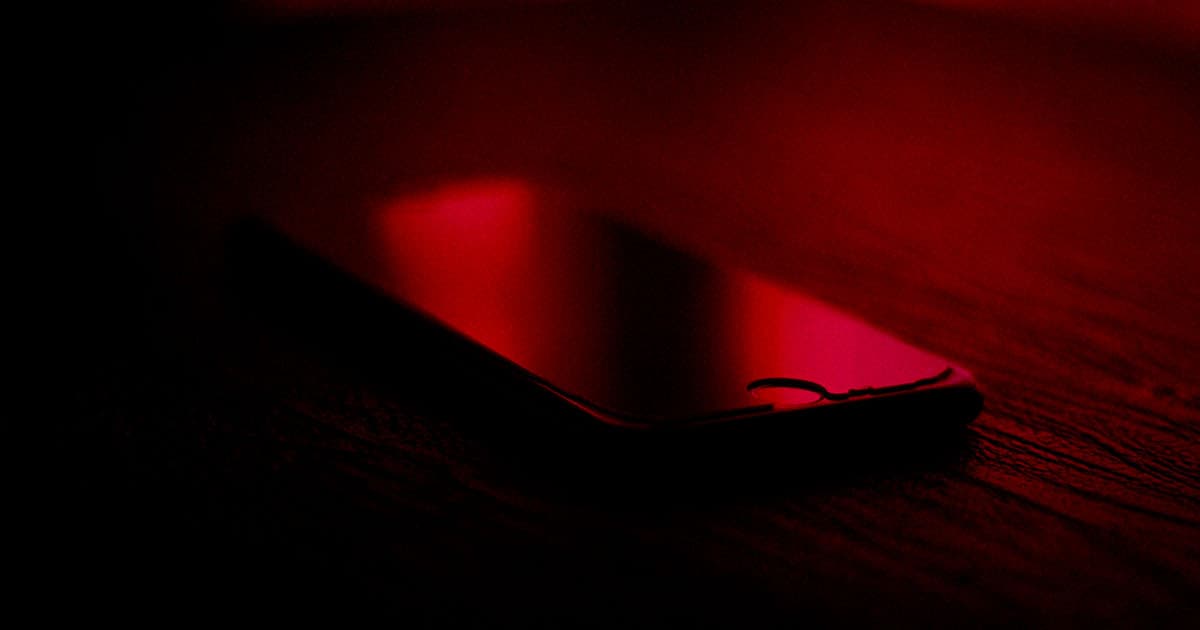 Smartphone addiction among young people is a major problem in South Korea — in 2018, one government agency found that nearly a third of Korean children between the ages of 10 and 19 were "overdependent" on their phones.

To combat that problem, the nation is now funding "detox camps" where teens turn over their phones for 12 days — sometimes willingly, and sometimes at the behest of their parents.

According to a new CNN story, the overdependent minors identified by South Korea's Ministry of Science and Information and Communications Technology all faced "serious consequences" as a result of their smartphone addiction — for many, that meant seeing their grades drop in school or experiencing a decline in their self-control.

"At first, smartphones comfort them, but they eventually think that a smartphone is enough to make them happy," psychiatrist Lee Jae-won told CNN. "This leads them to give up school or studies."

In 2019, South Korea's Ministry of Gender Equality and Family held 16 detox camps, each hosting 25 middle and high school students battling either an internet or smartphone addiction. Attendees pay just 100,000 won ($84) to cover food, with South Korea's government footing the rest of the cost — a move it views as an investment in the future.

"Later, when (these adolescents) grow up and have a hard time performing their social roles, not only is there a damage to an individual, but also the nation's resources will be spent in order to support them," Kim Seong-byeok, head of the department that oversees the camps, told CNN. "It'll be a double loss."

READ MORE: The teenagers so addicted to cellphones they're going to detox centers [CNN]

More on smartphone addiction: I Tried Apple’s Screen Time Tool. The Results Were Not Heartening.