"You can think of nasty uses if you are creative." 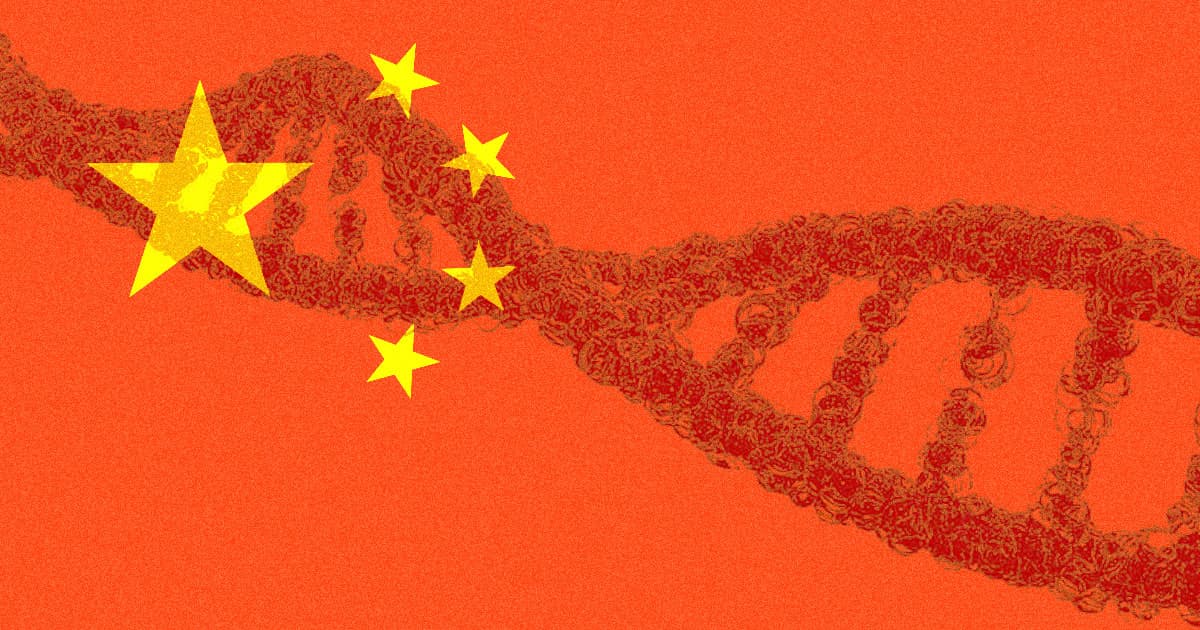 Last month, news broke of the horrifying scope of China's plan to build a genetic database of every man and boy in the country.

For years, police have been harvesting blood samples from men and schoolchildren in order to build a gigantic, genetic family tree that the state claims is meant to aid law enforcement. Once China hits roughly 70 million samples, which is ten percent of the country's male population, it would theoretically be able to link anyone in the country to their relatives based on their DNA.

Now, Nature News reports, scientists and activists are pushing back against the plan, which they say would enable China to enact human rights violations and persecute its population.

"You can think of nasty uses if you are creative," Columbia University computation biologist Itsik Pe’er told Nature News. "Police basically do whatever they want."

China's Ministry of Public Security didn't answer Nature News' request for comment and clarification about how the genetic database would be used — or if there are concerns about misuse beyond the stated scope of aiding criminal investigations.

But even if the genetic information is used exactly as claimed, it puts people, especially minority groups, at risk of state-sanctioned violence.

Instead of tracking down criminals, experts warn that it will enhance China's ability to surveil its populace and squash dissent.

"This collection has nothing to do with crime," Maya Wang, a Hong Kong-based researcher at Human Rights Watch, told Nature News, "it has to do with oppression."

More on China's genetic database: China Is Building a Genetic Database of Every Man in the Country