"This pre-print report cannot be given any credibility in its current form." 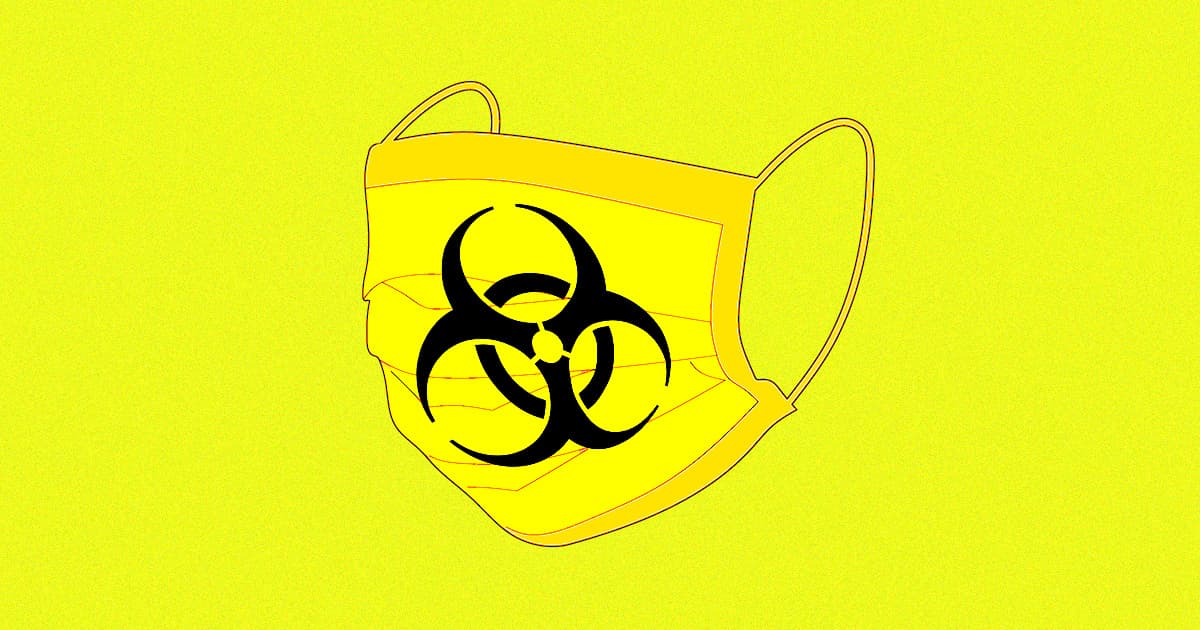 Earlier this week, a New York Post headline trumpeted that a new paper was "claiming COVID-19 was made" in a "Wuhan lab."

The idea of a country releasing a genetically engineered bioweapon to create international havoc is a splashy claim — one you might expect from a salacious infectious disease thriller. But now, numerous experts are saying the paper's conclusions are dubious.

In an interview with the Daily Beast, Columbia virologist Angela Rasmussen said the work was unconvincing, and made basic errors.

"Basically, it's all circumstantial and some of it is entirely fictional," Rasmussen said.

The Daily Beast also pointed to a tweet by University of Washington biology researcher Carl Bergstrom, who called the research "bizarre and unfounded."

Six experts in biology and infectious disease piled on in interviews with Newsweek, saying that the paper appeared to have cherry picked data — and even made basic errors — to bolster its claims.

"This pre-print report cannot be given any credibility in its current form," said Andrew Preston, a microbiologist at the University of Bath, in the story.

Experts who talked to the Daily Beast and Newsweek said that the paper appeared to misrepresent basic facts about genetics. For instance, McMaster University virologist Arinjay Banerjee told Newsweek, the paper points to "restriction sites" in the coronavirus' genetic code as evidence of genetic manipulation. But "all DNA sequences in nature have restriction sites," he told the magazine, adding that "it is not surprising that the SARS-CoV-2 genome also has restriction sites."

It's also worth pointing out that other researchers have examined whether COVID's genetic code might have been manipulated in some way, and found no evidence that it had.

In another bad sign for the paper's credibility, the Daily Beast also reported that it was supported by two organizations linked to Steve Bannon, a former White House aide who was arrested and charged with fraud last month for what authorities say was the misuse of donated funds.