In mice, at least. 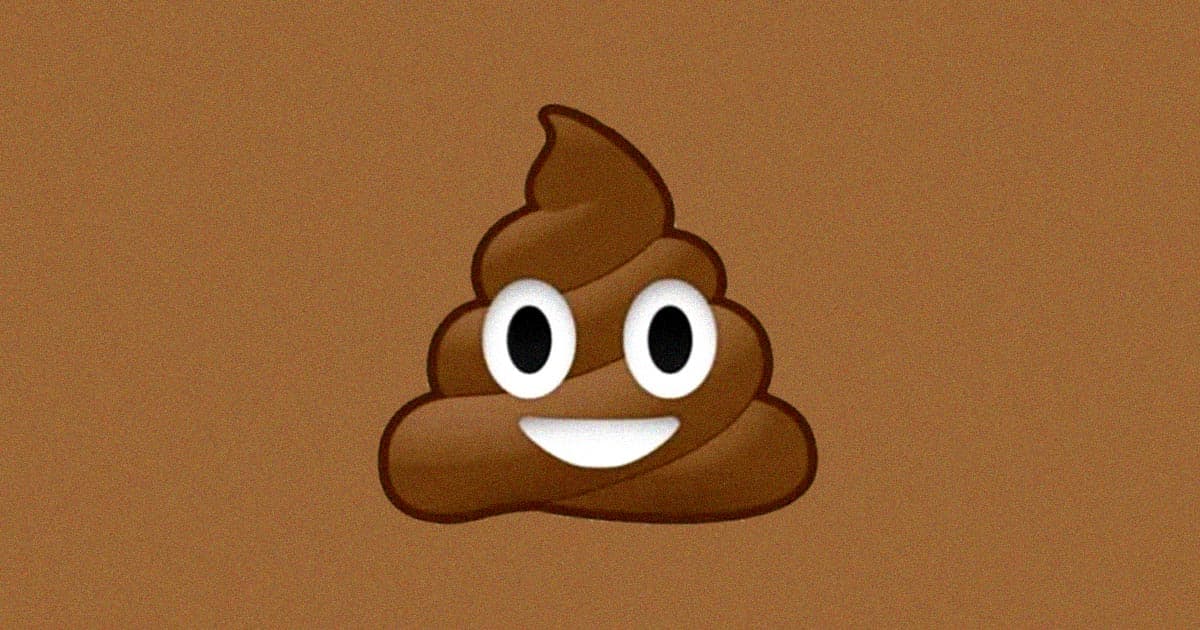 Forget blood showers, putting snail slime on your face, or bathing in antler blood to regain that youthful glow.

The next big age-defying trend? According to scientists, it might just be poop transplants.

A new study published in the journal Microbiome this week claims to have found improvements in gut health in mice following transplants from younger to older mice of fecal microbiota. According to a press relase about the research, the Quadram Institute researchers found that the older mice experienced fewer problems with their eyes, gut and brain function following the procedure.

"This study provides evidence for the direct involvement of gut microbes in aging... and offers a potential solution in the form of gut microbe replacement therapy," Professor Simon Carding, head of the Gut Microbes and Health Research Program at the institute, said in the release.

Caring for the living creatures inside our gut as a way to beat aging isn't new; the US National Institute of Health said in 2021 that unique gut microbiomes had been linked to healthy aging, and multiple companies sell probiotics to increase good gut bacteria.

But the microbiome is bafflingly complex, and none of those treatments are FDA regulated or approved. If the new study holds water, it may provide some basis for an FDA trial — but only if it advances to successful testing in humans.

Even Quadram's post said it's best not to get overexcited about the possibilities just yet, and to remember these trials were done only in mice. Elderly humans and mice both have digestive tracts, of course, but they don't function the same way.

To conclude, hold off on the at-home fecal transplant experiments until we hear more.