"Something happened. He looked sick. He lost his attention." 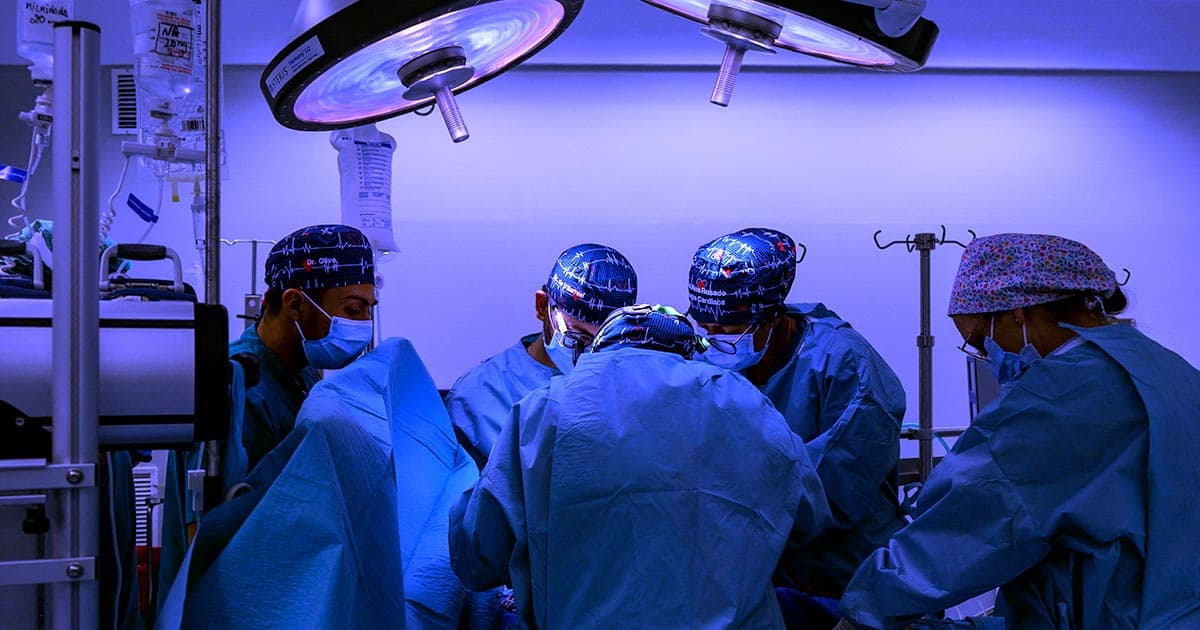 A man who successfully lived for two months after doctors replaced his failing heart with a genetically altered one may have ultimately died from virus pigs — not humans — are known to carry, The New York Times reports.

It's an unfortunate predicament, underlining the complex and little-understood risks involved in transplanting animal organs into the human body.

It's unclear if the virus was the direct cause of the patient's death in March, but it may have played a contributing role, according to Bartley Griffith, a transplant surgeon at the University of Maryland School of Medicine, who recently gave a presentation on the subject.

Surgeons had initially screened the pig heart for the virus called porcine cytomegalovirus (CMV), according to the NYT, but the tests aren't able to pick up on latent infections, only active ones.

Despite Griffith's passing, scientists were elated at how long his body went without rejecting the pig heart, according to the newspaper.

Twenty days after the procedure, a test found low levels of porcine CMV, according to Griffin. But then Bennet's condition deteriorated quickly, with subsequent tests confirming spiking levels of the virus.

"At Day 45, he looked really funky," Griffith told the NYT. "Something happened. He looked sick. He lost his attention. He wouldn’t talk to us. He lay in bed breathing hard, and was kind of warm."

The incident is indicative of the inherent risks of such a procedure — and the fact that a lot of work still has to be done before we can start solving the organ crisis by harvesting organs from animals.

READ MORE: Signs of an Animal Virus Discovered in Man Who Received a Pig’s Heart [The New York Times]