Why exactly did he die? 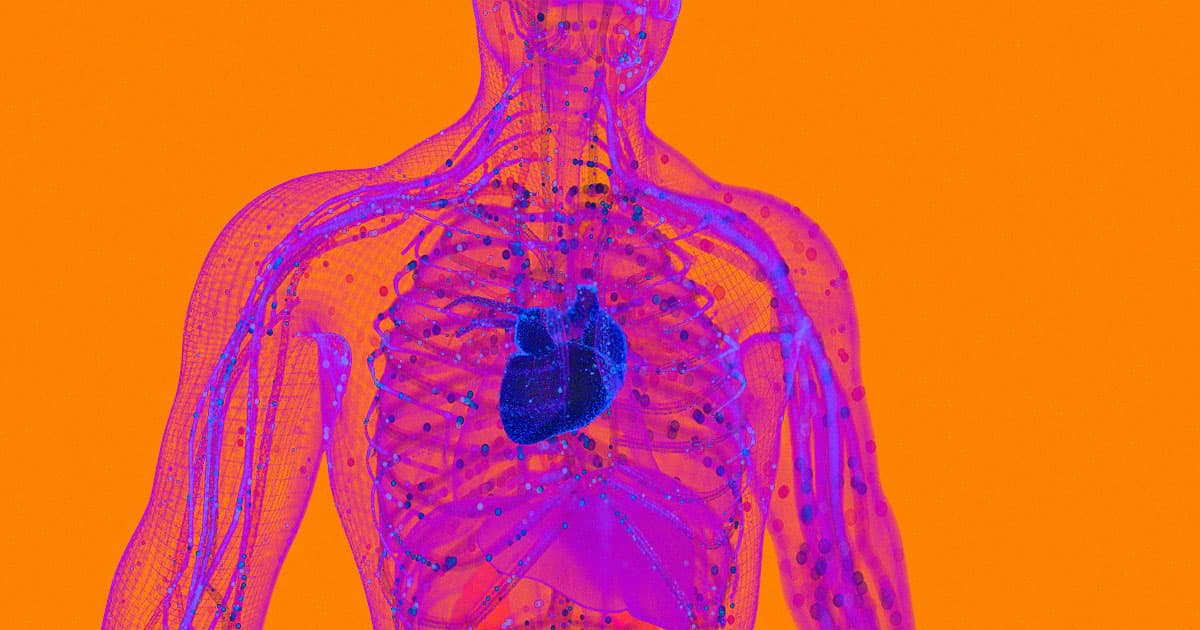 The first person to receive a heart transplant from a gene-hacked pig has died on Tuesday, roughly two months after his surgery.

David Bennet Sr., who was 57 years old, passed away at the University of Maryland Medical Center after he received an experimental pig heart transplant in January. The patient opted for the procedure after he was rejected from multiple waiting lists to receive a human heart.

While there’s a good chance that his death resulted from his body rejecting the organ, officials are still unclear on precisely what caused his demise.

"There was no obvious cause identified at the time of his death," a spokesperson for the hospital told The New York Times.

Dr. Bartley Grifith, the surgeon who performed the procedure on Bennet, said that the hospital was "devastated" by his death.

"He proved to be a brave and noble patient who fought all the way to the end," Dr. Griffith told the NYT. "Mr. Bennett became known by millions of people around the world for his courage and steadfast will to live."

Bennet’s new heart came from a pig that scientists genetically altered to remove genes that might have caused the pig’s organ to be rejected by the man’s body.

While it initially offered some promise following the immediate success of the procedure, his death no doubt will cast doubt on the practice going forward. Regardless, the case study does offer a promising avenue for people in dire need of transplants.

Demand is very high for organs and an average of 17 people die each day while on transplant waiting lists in the US, according to the Health Resources and Services Administration. So animal organs could offer a very good way to fulfill these needs.

In the months following the surgery, Bennet was reportedly in relatively good health and was able to spend time with his family and even watched the Super Bowl. However, his condition began to worsen several days ago.

"We hope this story can be the beginning of hope and not the end," Bennett’s son said in a statement seen by the newspaper. "We also hope that what was learned from his surgery will benefit future patients and hopefully one day, end the organ shortage that costs so many lives each year."

More on animal-human transplants: Doctors Successfully Transplant a Pig Kidney to a Human for First Time Ever

6.22.22 Studies
If You Can't Stand on One Foot for Ten Seconds, Doctors Have Bad News
6.18.22 Studies
Scientists Say They're Honing in on a Pill You Can Take Instead of Exercising
6.06.22 Cancer
Scientists Intrigued by Treatment That Put Every Single Patient's Cancer Into Remission
4.21.22 Studies
New Study Claims That Antidepressants Don't Lead to Better Quality of Life
4.17.22 Cancer
More Than a Hundred Graduates of a Particular High School Got Rare Cancers