Anybody can technically make their own COVID vaccine now — if they know how. 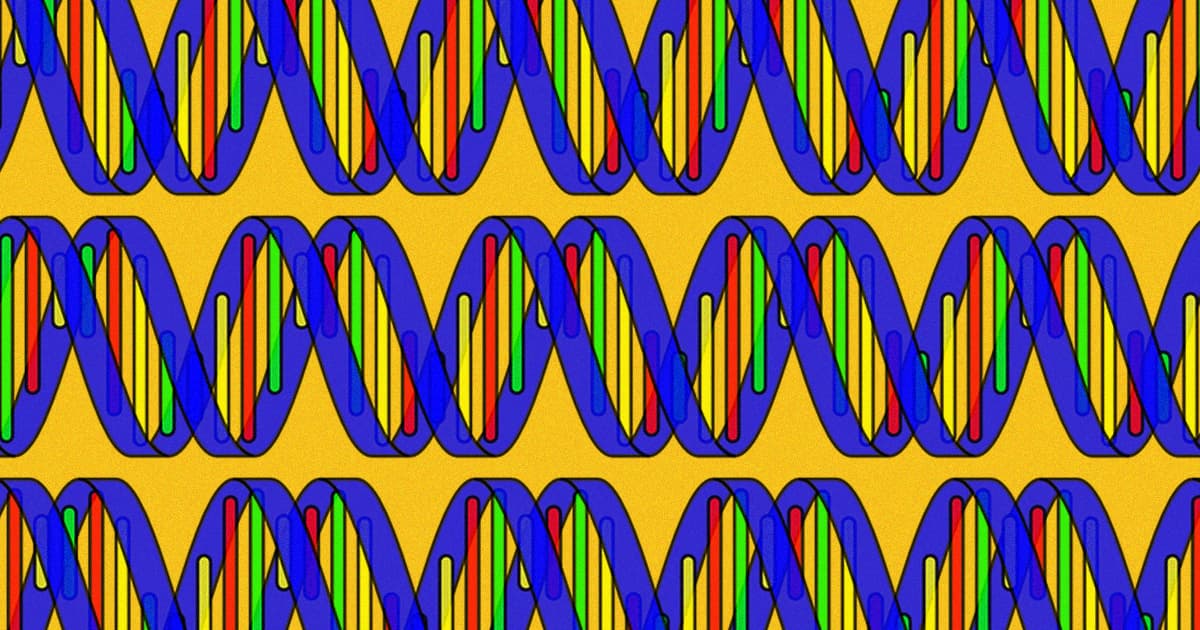 A team of scientists at Stanford University have posted the Moderna COVID-19 vaccine's mRNA sequences it uses to fight the coronavirus and posted it on GitHub for anybody to download, Motherboard reports.

"RNA vaccines have become a key tool in moving forward through the challenges raised both in the current pandemic and in numerous other public health and medical challenges," reads the four-page PDF posted by the scientists.

Though the work sounds like textbook reverse engineering, the scientists are pushing back against that narrative.

"We didn't reverse engineer the vaccine," Stanford scientists Andrew Fire and Massa Shoura told Motherboard. "We posted the putative sequence of two synthetic RNA molecules that have become sufficiently prevalent in the general environment of medicine and human biology in 2021."

The news comes days after anonymous sources told CNBC that the White House is considering suspending intellectual property protections for vaccines and treatments, a response to growing pressure from lawmakers from the developing world.

"Despite their ubiquity, sequences are not always available for such RNAs," reads the Stanford document. "Standard methods facilitate such sequencing. In this note, we provide experimental sequence information for the RNA components of the initial Moderna and Pfizer/BioNTech COVID-19 vaccines, allowing a working assembly of the former and a confirmation of previously reported sequence information for the latter RNA."

The team used discards or "dregs" left in used vials of the vaccine to analyze the RNA sequence.

"None of the residual ‘dregs’ that we used for this work came from vaccines that could have been otherwise administered," the team told Motherboard. "Think of the thin layer of milk coating a carton that had been fully used and emptied yesterday and sitting on the kitchen counter—if we sequenced that, we'd get a full picture of the cow genome even though the small quantity of milk would be of no use."

The team reportedly asked Moderna if they could include the sequence in an upcoming publication, but didn't get any "response or objection from them," as they told Motherboard.

While having the RNA sequence publicly available does make it more accessible in some sense, setting up the supply chain to actually manufacture vaccines on a significant scale is, needless to say, extremely complicated.