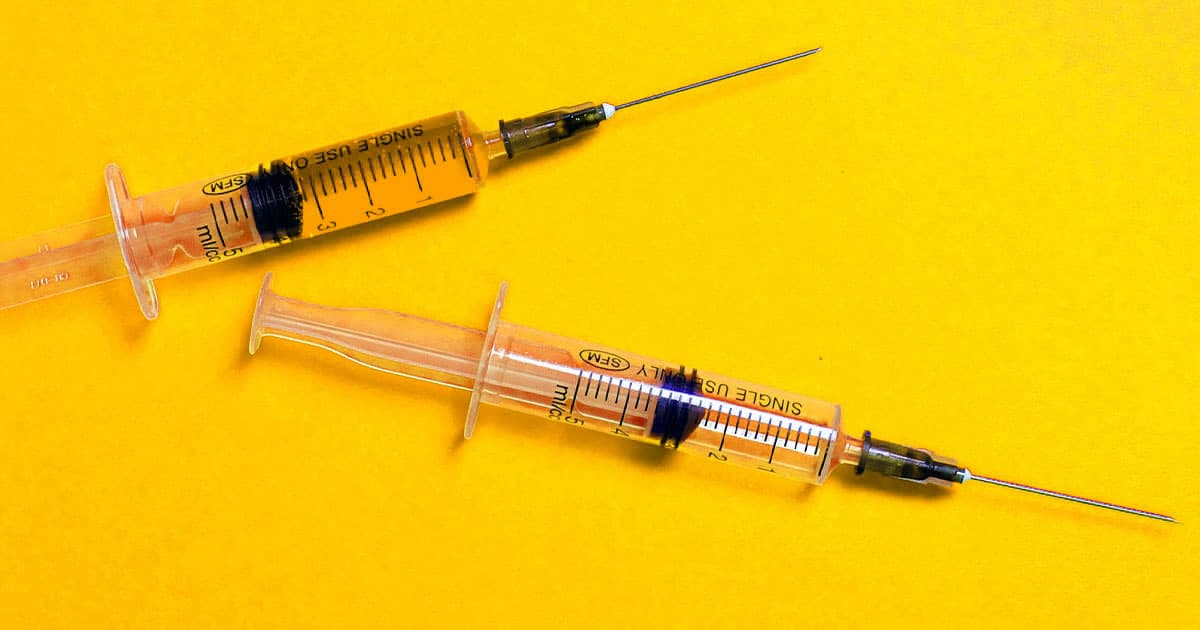 The White House is reportedly considering suspending intellectual property protections for COVID-19 vaccines in order to give underserved nations more access to vaccines.

The temporary lift on IP shields would include both COVID vaccines and treatments, several anonymous sources told CNBC. Doing so would allow other countries to replicate them for their own fight against the global pandemic.

This comes at the heels of a letter sent to the White House by House Speaker Nancy Pelosi encouraging the Biden administration to consider a temporary waiver on IPs while the pandemic is still happening.

"The view is 'We’re not safe until the world is safe,'" an anonymous source told CNBC.

The White House held a meeting with policymakers to review the consideration on March 22. However, they have yet to make a decision on whether or not to enact the IP lift.

The move does have some concerned about the precedent it sets for sharing scientific and technological information.

"The administration needs to steer clear of this trap, which would undermine decades of U.S. policy against forced technology transfer to countries like China and won't directly increase vaccine distribution," former deputy director of the National Economic Council Clete Willems told CNBC. "The model that they are pursuing with their Quad partners is much more promising."

The Quad is a group of nations made up of the United States, Australia, India, and Japan. On March 12, the group announced that they will help finance vaccine development in the Indo-Pacific region, which has been struggling with the pandemic.

This all comes in the backdrop of a massive disparity in vaccine distribution between developing and first-world nations. The vast majority of vaccine supply has been created, manufactured, and distributed in wealthier countries.

"One of the greatest contributors to the disparity is when wealthier nations pre-order vaccines from manufacturers," said Anita Ho, associate professor in bioethics and health services research at the University of British Columbia and the University of California, San Francisco, to Technology Review.

The consequences of leaving poor nations to fend for themselves are dire. In fact, one study shows that inequitable vaccine access will result in a massive negative economic impact on wealthy and poor nations alike.