Scientists Say They're Almost Ready With a Pill to Treat COVID

It might be ready by the end of the year. 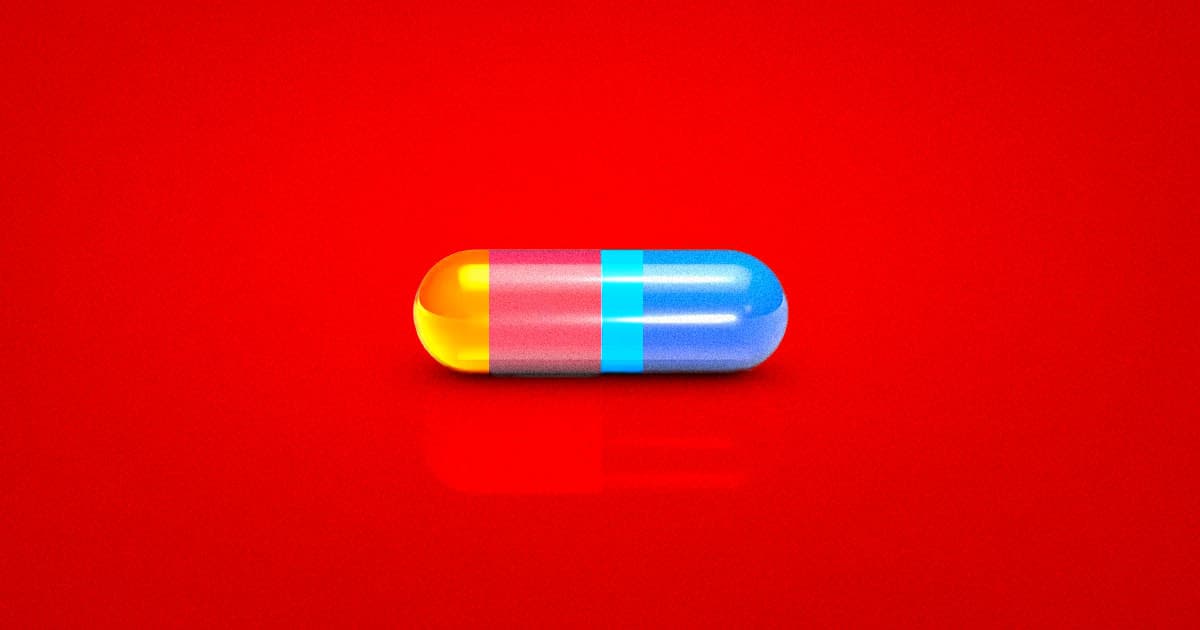 Researchers are developing a pill they say might allow people to treat their COVID-19 while limiting its transmission to others — and it might be ready by the end of the year.

Three antiviral treatments for the disease are currently undergoing clinical trials, according to NBC. The treatment itself would likely be a regimen of daily pills taken orally that fight COVID early after diagnosis. These treatments would work similarly to antivirals used to fight hepatitis C, HIV, and influenza infections by disrupting the virus’ ability to replicate in the human body.

Results from the tests might arrive as soon as fall or winter.

"I think that we will have answers as to what these pills are capable of within the next several months," Carl Diefenbach, director of the division of AIDS at the National Institute of Allergy and Infectious Diseases, told NBC.

The three medications that could potentially offer an oral treatment for COVID are a treatment from Merck & Co. and Ridgeback Biotherapeutics, one from Pfizer, and another from Roche and Atea Pharmaceuticals.

If the trial results from them are positive, emergency use will likely be granted for it and "distribution could begin quickly," said Dieffenbach to NBC.

One hiccup that researchers behind the trials have been encountering is actually recruiting willing participants to take the drugs, according to NBC. Each trial requires hundreds of participants within five days of testing positive for COVID. The patients also need to be unvaccinated and willing to enroll in the trials.

"Just generally speaking, there’s a lot of mistrust about the scientific process," said Dr. Elizabeth Duke, a researcher overseeing one of the trials. "And some of the people are saying kind of nasty things to the interns."

Despite this, the trials are on track to finish by the year's end. Hopefully, with emergency authorization, this means that the pills will soon become widely available and help fight the pandemic for good.

READ MORE: A daily pill to treat Covid could be just months away, scientists say [NBC]