"I’m extremely grateful to those who have thought for me." 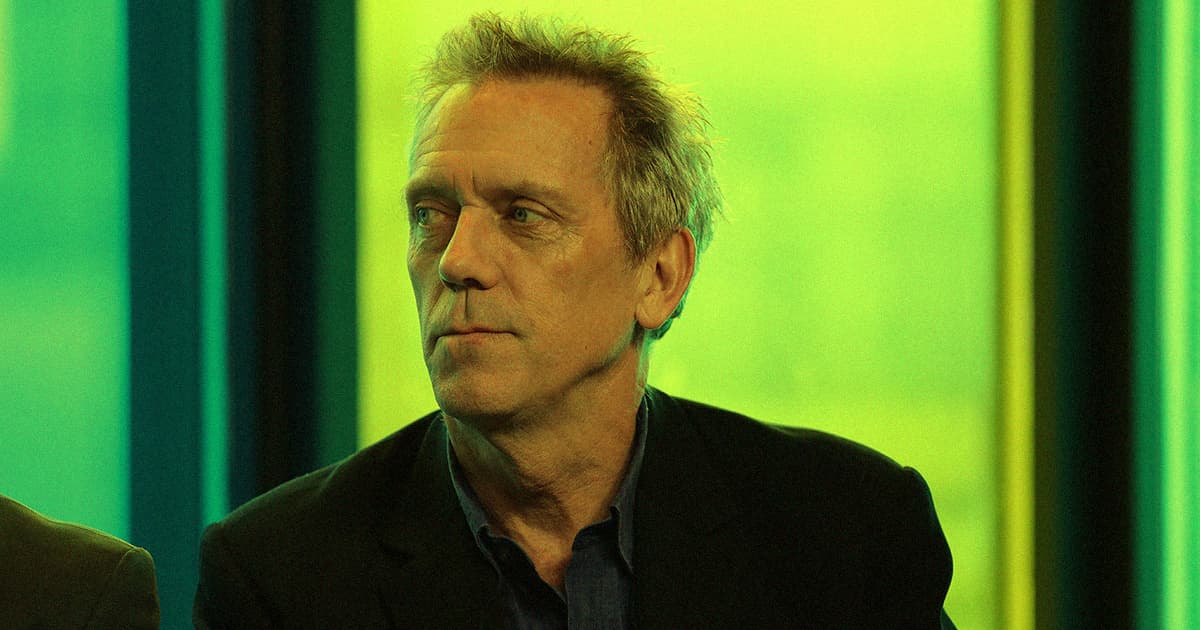 Hugh Laurie, the actor best known from hit TV drama "House MD," took to Twitter today to absolutely roast the anti-vaccination movement — or, at least, we're pretty sure he did.

"I find the injunction ‘think for yourself' very stirring — until I remember that I could never have conceived of 99 percent of the concepts I rely on every day to survive," a contemplative Laurie wrote. "I’m extremely grateful to those who have thought for me."

The actor has long been a proponent of science and vaccines, and not just because of a now-famous scene in "House" in which he had to give a patient a brutal wakeup call about refusing vaccines.

The anti-vaccine movement, especially in the US, is a sticky problem. It's currently directly contributing to disastrous flare-ups of new COVID-19 cases and deaths, which likely inspired Laurie's zinger today.

The issue has never been hotter, either, with President Joe Biden imposing federal vaccine mandates for the majority of US workers this week after vaccination rates slowed to a crawl over the summer despite widespread availability.

While we don't know for sure Laurie is aiming squarely at the anti-vaccine movement with his most recent tweet, there is some precedent that strongly suggests he was indeed talking about anti-vaxxers.

In December, Laurie took the moment to reach out to the medical community, which had been working through a particularly tough period of the COVID pandemic.

"I’m sure lots of people have said this already — I just haven’t seen it anywhere — but thank you to all the scientists, researchers, administrators, technicians, logisticians for bringing this extraordinary vaccine into existence," he wrote in a tweet.

It's an insightful comment from the actor, who for years played one of TV's most iconic doctors. A mere 62 percent of all eligible Americans are fully vaccinated, according to the US Centers for Disease Control and Prevention.

It's an issue of trust on a massive scale. Thinking for yourself can certainly be a virtue — but tackling an unprecedented crisis together, with the help of others, is even more so.

More on anti vaxx: WHO: Anti-Vaxxers Now One of the Greatest Threats to World