A massive study revealed another possible link between diet and cognitive health. 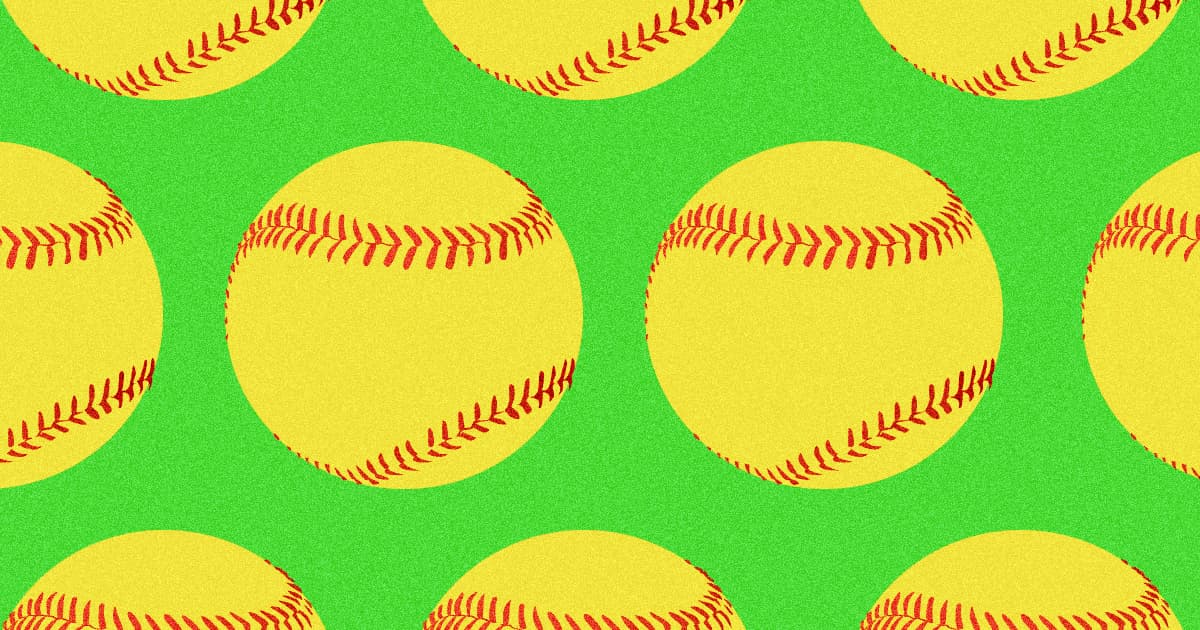 A massive new study found that there seems to be a correlation between a diet heavy in processed meats — think hot dogs, bacon, and the like — and an increased risk of developing dementia later in life.

It's probably not a huge surprise that the hot dog, nachos, and large coke you grabbed at a baseball game (remember those?) wasn't the most health-conscious choice. But Gizmodo reports that a team from the University of Leeds and Yale University scientists found that there could be a bigger, and more specific, link between processed meats and cognitive health than experts previously thought.

After poring over the health outcomes, dietary habits, and other information including the genetics of about 494,000 volunteers, the scientists found the specific link between processed meat and dementia detailed in their study, which was published Monday in The American Journal of Clinical Nutrition. The study was the first to differentiate among different types of meat, which could help doctors tease out more specific health insights and help people make more informed health choices.

Interestingly enough, there didn't seem to be any sort of link between dementia and meat consumption in general, or with other specific kinds of meat. And while the scientists identified a gene tied to dementia risk, the presence of that gene didn't seem to increase or decrease the role of diet.

This doesn't, however, mean that you should run to your fridge and throw away your hot dogs. Identifying a link between two things — in this case eating loads of hot dogs and neurological conditions — doesn’t inherently mean that one causes the other. Also, nutrition research is notoriously difficult and susceptible to all kinds of error. That's especially true when people are asked to recall what they ate after the fact rather than being fed certain meals in a controlled setting.

If anything, this study is a useful tool for scientists looking to further understand how our diet influences our health down the road more than it should guide your meal prep. But, of course, if you wanted to eat fewer slices of bacon in the morning here and there, it might not be the worst idea.

More on dementia: IBM Algorithm Can Tell Who's Going to Get Alzheimer's by Reading Their Writing