Is it good for kids? Bad? No one seems to know. 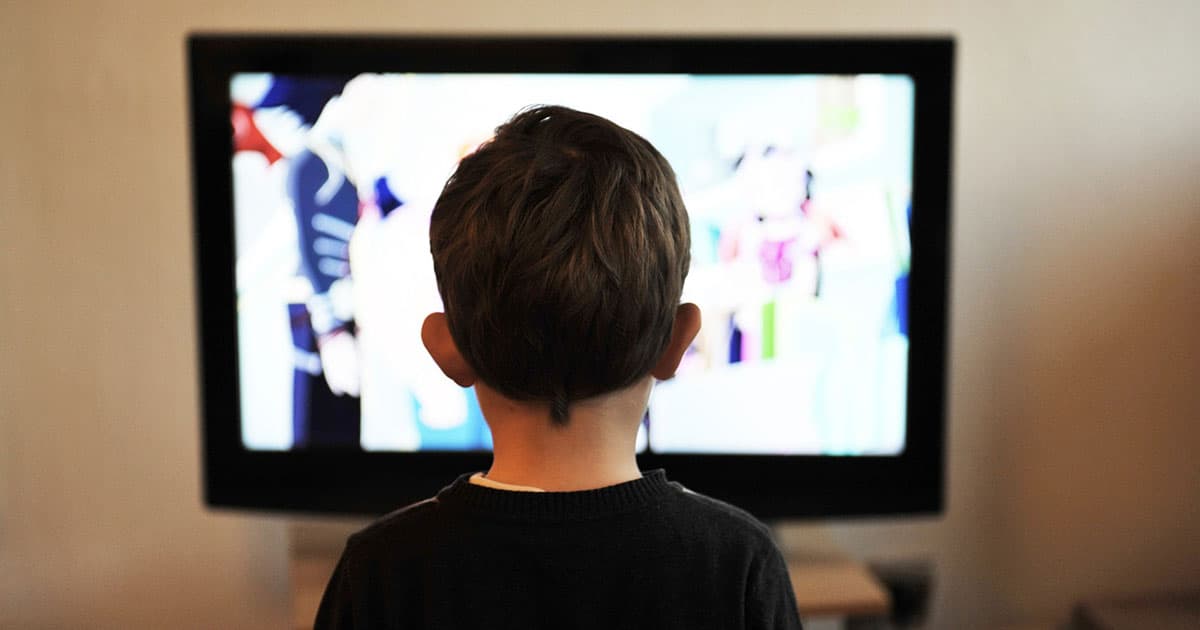 Since 1997, the amount of time that kids aged two or younger spend staring at screens has more than doubled.

But knowing how much time kids spend focused on TVs, smartphones, and tablets isn't nearly as important as figuring out how it's affecting their brains. The only problem: different research projects keep arriving at totally different conclusions.

According to one recently published study, a couple of hours of screen time might actually be good for kids. The study, published in the Journal of the American Academy of Child and Adolescent Psychiatry in August, is the work of researchers from the Oxford Internet Institute, who analyzed screen time data about more than 35,000 American children gathered by the National Survey of Children’s Health.

Lead researcher Andrew Przybylski told MIT Technology Review that his team concluded that a couple of hours of screen time produced "modest positive relations" in kids, with kids who used the tech exhibiting "better social and emotional skills" than kids who didn't.

That runs contrary to previous studies on kids and screen time.

One study published in the journal Preventive Medicine Reports in December 2018, for example, found that more than an hour of screen time produced a litany of issues in kids, including lower self-control, more difficulty making friends, and less emotional stability.

Bizarrely, that study was actually based on the same survey data as the new one out of Oxford. But Przybylski told MIT Tech he believes his team's research is more scientifically sound.

"Nearly all the studies on this topic are very poorly done; most don’t share their data, code, or conform to best research practices," he said. "More than results, what sets our research… apart is an emphasis on empirical rigor."

These aren't the only two contradictory studies on the subject, though. Researchers have published more than a hundred deep dives into the impact of screen time on kids' mental and social health, and yet they're still seemingly no closer to reaching a definitive conclusion.

So, what's a concerned parent to do about their kid's screen time then? According to Alexis Hiniker, an assistant professor of human computer interaction at the University of Washington, that depends on their kid.

"Families should set aside other people's ideas about how much is too much and try to figure out what works best for their own," she told CNN in April.