Scientists Keep Human Livers Alive In Machine For a Week 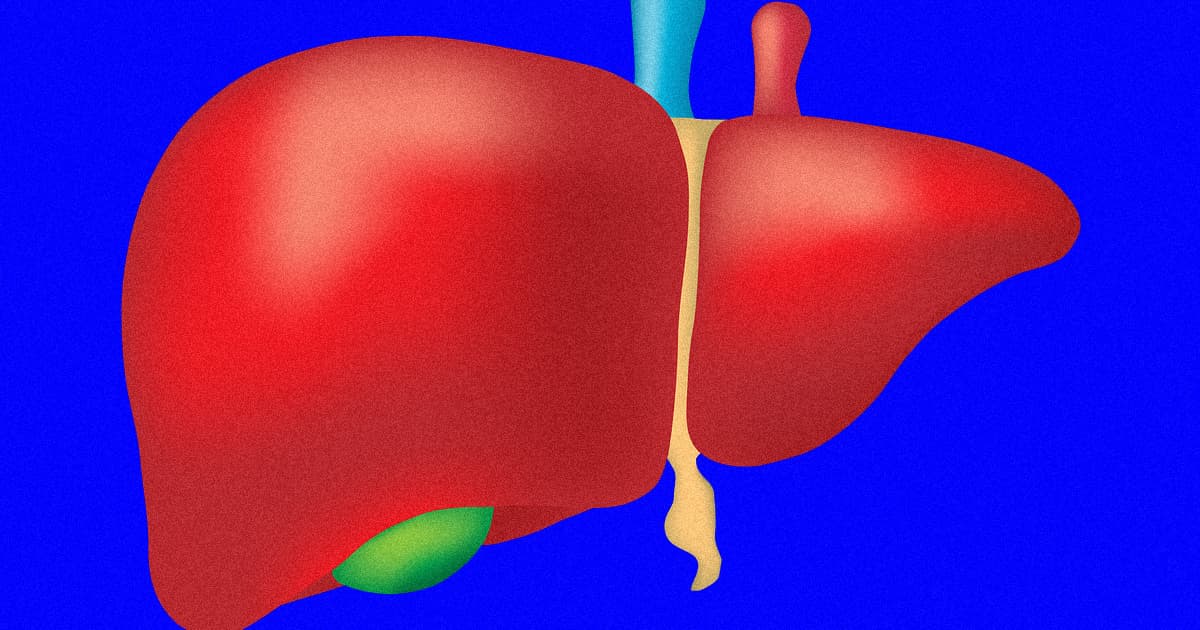 A team of researchers from the University Hospital of Zurich, Switzerland say they've invented a machine that can increase the length of time a human liver can be kept alive outside body from just a few hours to an entire week.

The breakthrough could make a much larger number of donor livers available to a wider variety of patients in need of a transplant.

The machine even appears to heal damaged livers. In a paper published in Nature Biotechnology on Monday, the researchers wrote that six out of ten poor-quality livers that would've been otherwise rejected at European hospitals made a full recovery after spending a week inside a specially designed "perfusion system."

The basic idea behind the perfusion machine is to mimic core body functions as closely as possible. It features an artificial heart, pancreas, lung, kidneys, bowels, and even an artificial diaphragm, New Atlas reports. It can simulate glucose level control, waste-product removal, and the maintenance of red blood count, among other functions.

"The success of this unique perfusion system — developed over a four-year period by a group of surgeons, biologists and engineers — paves the way for many new applications in transplantation and cancer medicine helping patients with no liver grafts available," said lead author Pierre-Alain Clavien in a statement.

Four years ago, the machine could keep livers alive outside the body for just 12 hours. By testing it on 70 pig livers, they were able to refine it to keep the organs alive for a week.

It could be an important step toward making a much larger number of donor livers available to patients — but the technology isn't quite ready to use for transplantation yet, according to Popular Mechanics.

More on donor organs: The Organ Shortage Will Soon Get Worse. Animal Organs Could Help.