The scientists are looking for 4,000 brave volunteers to hang out in a stadium. 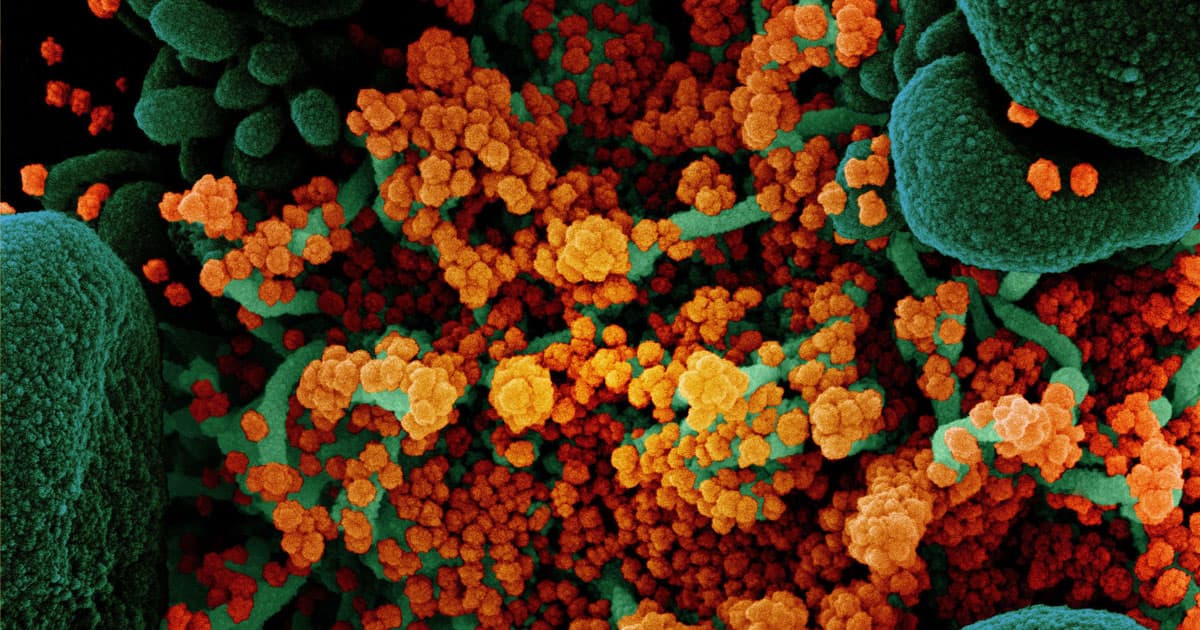 In order to figure out how COVID-19 spreads among large groups, a team of German scientists decided to throw a big concert and, well, see what happens.

The concert experiment, dubbed RESTART-19, will involve a cohort of 4,000 volunteers acting out three concert scenarios, each with a different degree of mandated distancing between audience members and safety measures, in order to see what actually helps limit disease's spread.

The idea is to host the kind of event that many are itching to get back to — and by identifying the specific risks of holding a concert, the Martin Luther University Halle-Wittenberg scientists may be able to guide sports arenas or other large venues as they try to reopen as well.

The scientists can't just put 4,000 concertgoers at risk of catching a deadly disease: According to the project's website, all volunteers will be tested before and after the experiment, given a bottle of hand sanitizer, and will also have to wear masks the whole time.

But that's the point of the whole thing. In each scenario — the third one will cut the audience size down to 2,000 — participants will be given a contact-tracing device that tracks how close they come to other volunteers. Also, that free bottle of hand sanitizer will be a special fluorescent formulation, so the scientists can use a UV light to see how many people touched various surfaces.

Ironically, the scientists already seem to have a pretty good grip on how to prevent the coronavirus from spreading. Many of the safety measures that the scientists are imposing — like only allowing people to take off their mask to eat or drink when they're outside — would also help keep people safe during a real pandemic-era concert.

More on contact tracing: In China, This Coronavirus App Pretty Much Controls Your Life