It's as creepy as it sounds. 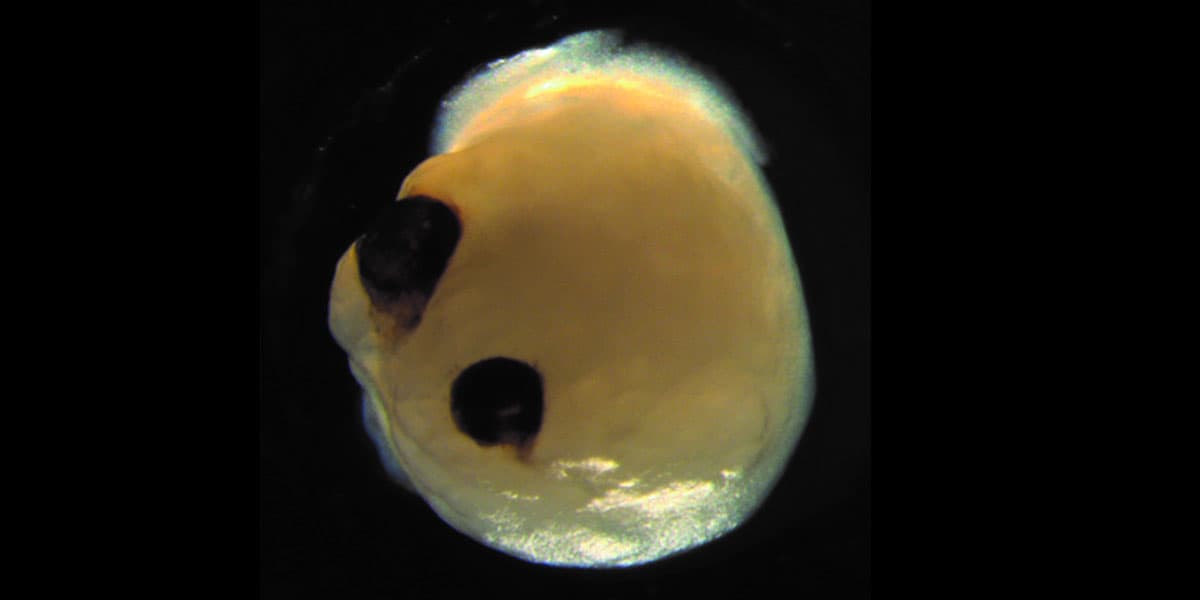 Scientists have successfully grown brain organoids — tiny, three-dimensional tissue cultures that mimic the real thing — each with their own set of 'eyes,' Live Science reports.

According to a study published this week in the journal Cell Stem Cell, researchers created their mini brains using human induced pluripotent stem cells (iPSCs) — cells that propagate indefinitely, making them a particularly interesting topic in the world of regenerative medicine.

The majority of the brains contained "optic cups," structures where the retinas later develop in the mini brains' much larger and in vivo counterparts.

"Our work highlights the remarkable ability of brain organoids to generate primitive sensory structures that are light sensitive and harbor cell types similar to those found in the body," said senior study author Jay Gopalakrishnan from the University Hospital Düsseldorf, Germany, in a statement.

Despite the creepy-looking results, this research could give us insight into how eyes form during early stages of human development and how certain related diseases could eventually be treated.

During an experiment, the researchers were able to generate optic cups in 72 percent of 314 brain organoids.

These eye precursors contained several kinds of retinal cell types that were able to form active neuronal networks that responded to light, according to the statement.

The team is now looking at ways to keep the optic cups viable for longer periods of time so they can use them to study retinal disorders.

While a little Frankenstein-ish at face-value (or: eye level), the team's work is a fascinating example of recreating complex biological structures in a lab to study the human body.

It's the ideal test bed to help us come up with ways to treat disease — and maybe even grow replacement parts for our eyes in the distant future.