There's still we a lot we don't know. 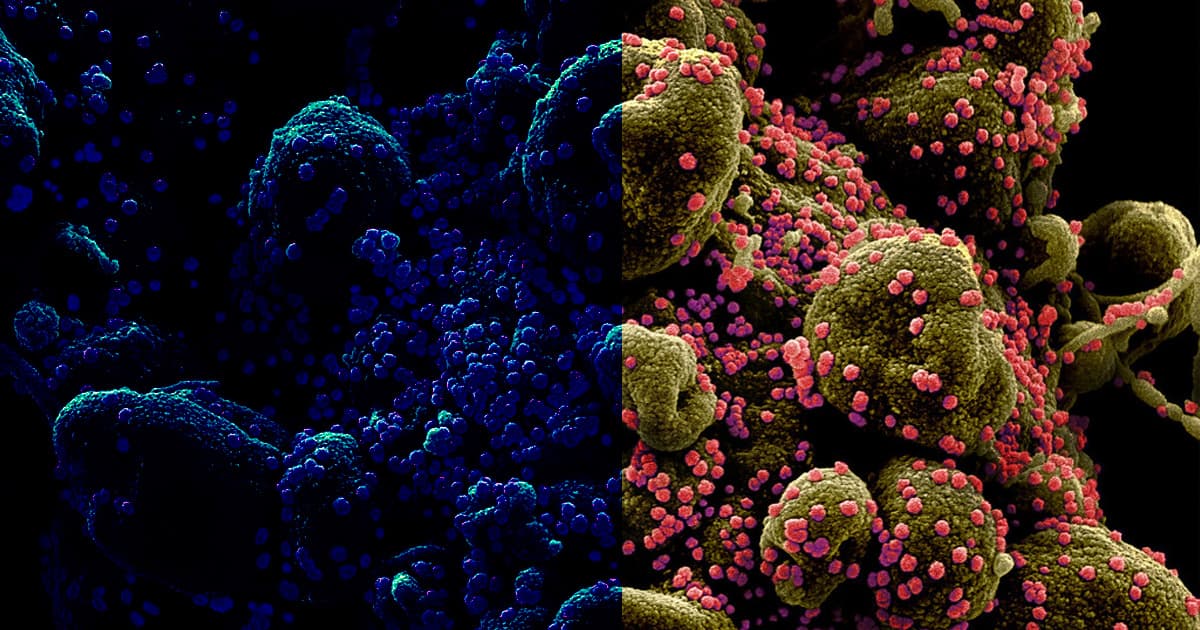 According to a new analysis by a Seattle-based researcher, early genetic sequences linked to the initial outbreaks of the coronavirus in Wuhan prior to December 2019 were mysteriously deleted, the New York Times reports.

Roughly a year ago, genetic sequences from more than 200 samples disappeared from an online scientific database, raising questions about their abrupt disappearance.

It "seems likely that the sequences were deleted to obscure their existence," Jesse Bloom, virologist at the Fred Hutchinson Cancer Research Center who made the discovery, wrote in his yet-to-be-peer-reviewed paper.

To be clear, we don't know exactly why the sequences were deleted. But their deletion is, at the very least, intriguing.

"These SARS-CoV-2 sequences were submitted for posting in [the Sequence Read Archive] in March 2020 and subsequently requested to be withdrawn by the submitting investigator in June 2020," a spokeswoman for the United States' National Institutes of Health told the Times.

According to the spokeswoman, the sequences were requested to be added to a different database.

"You can’t really say why they were removed," Bloom told the Times. "You can say that the practical consequence of removing them was that people didn’t notice they existed."

The news comes after the theory suggesting the coronavirus leaked from a lab in Wuhan, China, gained momentum, with the Biden administration announcing an investigation into the virus' origins. But the deletion of the sequences, as Bloom admits himself, isn't definitive proof so much as evidence that there's much we still don't know about the early days of the outbreak.

"Particularly in light of the directive that labs destroy early samples and multiple orders requiring approval of publications on COVID-19, this suggests a less than wholehearted effort to trace early spread of the epidemic," reads the paper.

Some 241 genetic sequences were collected by a scientist at the Renmin Hospital in Wuhan only to disappear later, according to Bloom's report.

Bloom managed to recover 13 of those sequences by swapping in names of sequences mentioned in March 2020 studies by Wuhan researches.

These recovered sequences suggest the virus had been circulating around Wuhan for a while by the time it was discovered in late 2019. In other words, the prevailing theory that the virus originated in Wuhan's Huanan Seafood Market may be bust.

Critics of Bloom's detective work, however, argue that Chinese scientists later published the same information in a different form, and that his recovered sequences don't provide us with much more information as to the origins of the virus, as Science reports.

"Maybe our picture of what was present early in Wuhan from what has been sequenced might be somewhat biased," Bloom told the Times.

But the researcher was also the first to admit that more research is needed. "I don't think this bolsters either the lab origin or zoonosis hypothesis," Bloom told Science, referring to the theories that the virus either came from animals or a lab leak.

"I think it provides additional evidence that this virus was probably circulating in Wuhan before December, certainly, and that probably, we have a less than complete picture of the sequences of the early viruses," he added.