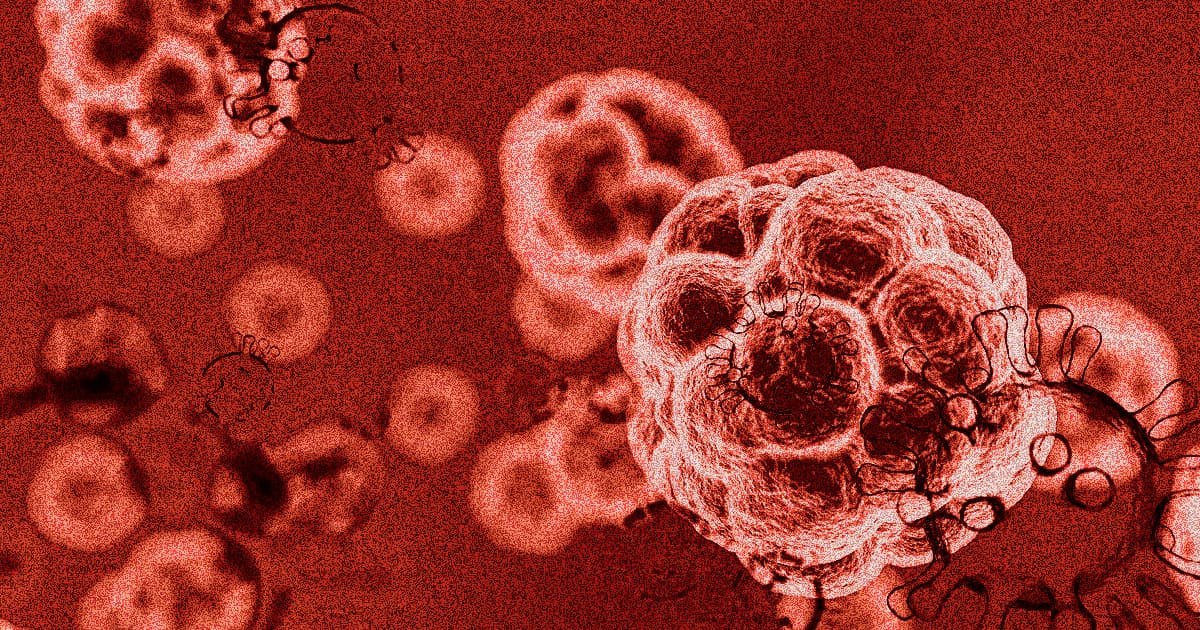 A team of researchers claims that it found evidence of multiple viruses — including several brand-new coronaviruses — in agricultural genomes from labs in Wuhan and other Chinese cities.

Genetic sequences of crops like rice and cotton released between 2017 and 2020 contained the entire genetic sequences of new viruses that seem to be related to human diseases like MERS and SARS, according to research the team shared in the preprint server ArXiv on Sunday.

The "unexpected discovery," as the team put it, of the presence of dangerous human diseases in these agricultural research facilities, suggests that safety protocols may not be up to par — and, as the team argues, that viruses may have accidentally been released as a result.

It's important to note that this is all coming from preprint research that hasn't been vetted by an academic journal or other experts in the field. While four of the six study authors are affiliated with hospitals and universities in Spain, Canada, and Japan, the first two researchers listed in the paper are independent researchers without affiliations to any research institutes, and a third is affiliated with an LLC named after himself.

So while the team's claims are alarming and worth probing further, it would be wise to take their findings in stride until other researchers either vet their work or replicate it independently.

Most notably, some of the datasets that the researchers examined stem from 2017 research conducted at the Wuhan Institute of Virology, the facility that's been implicated in the "extremely unlikely" — but still technically possible — hypothesis that SARS-CoV-2, the coronavirus that causes COVID-19, was first released by accident from a research lab.

The team behind this new preprint study argues that agricultural labs may not have the same strict biohazard controls as medical research or virology facilities do, potentially making a lab leak more likely.

More on coronaviruses: Scientists About to Start Testing a Universal Coronavirus Vaccine.

Image by mattthewafflecat via Pixabay / Futurism