This study is one of the first of its kind, and it's pretty fascinating. 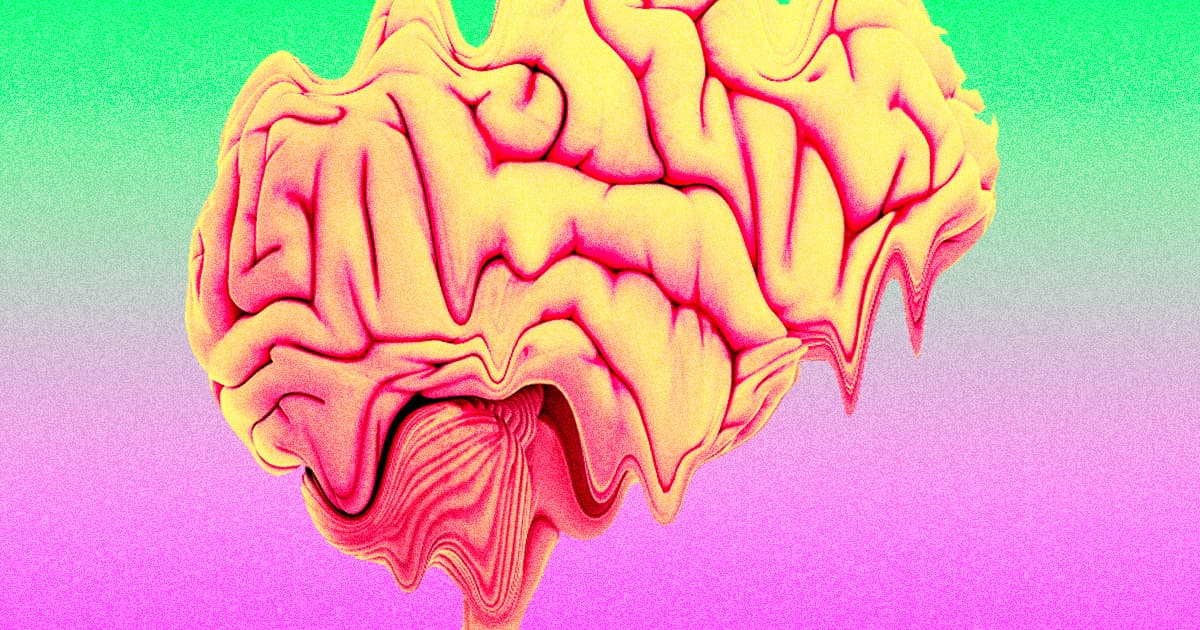 It's no secret that social media use can change adult brain anatomy, but a new study suggests that it may impact the developing brains of adolescents in profound ways as well.

Researchers from the University of North Carolina have found, in one of the first studies of its kind, that habitually checking social feeds may change the ways early adolescents process social rewards and punishments — changes concrete enough that they can be seen as distinct and divergent neural pathways in brain scans.

Published in the Journal of the American Medical Association Pediatrics, the paper found significant changes to the amygdala, the bit of grey matter in the brain associated with memory and emotions, in the brains of the 169 tween study participants from a rural North Carolina middle school.

Those brain changes seemed to be associated with sensitivity towards social conditions, with the subjects who checked social media more than 15 times a day growing increasingly reactive to social rewards and punishments over time, while their counterparts experienced the opposite trend.

The middle schoolers, who were roughly aged 12 at the start of the study, self-reported how often they checked social media per day. Once a year, the researchers also conducted brain scans while the youthful subjects played a video game that tested how quickly they could identify positive and negative social cues in the form of happy or angry faces.

Initially, the subjects who reported high social media usage — those who checked Instagram, Facebook, or Snapchat more than 15 times a day — seemed to show less sensitivity towards social rewards, defined as positive verbal and nonverbal feedback such smiles, words of praise, and acquisition of a good reputation. The higher-usage subjects also seemed less sensitive towards social punishment as well.

The lower social media usage group — those who only checked social media once a day or less — initially had high sensitivity for rewards and punishments. Translation: they, like the average seventh grader, had heightened anxiety about being liked by their peers.

Fascinatingly, over the three years of the study, the Carolina researchers found that the high social media usage group's sensitivity towards social rewards and punishment seemed to increase over time, while their less-habitual-user counterparts' sensitivity decreased.

In short, the kids who used social media more seemed to become more anxious about social situations as they aged, while their peers who used it less seemed to became less so.

In an interview with the New York Times, one of the UNC researchers involved in the study emphasized that this unprecedented study shouldn't be used to make sweeping conclusions.

"We can’t make causal claims that social media is changing the brain," Eva Telzer, an associate professor of psychology and neuroscience who co-authored the paper, told the paper.

Nevertheless, the study did, Telzer added, demonstrate that "teens who are habitually checking their social media are showing these pretty dramatic changes in the way their brains are responding, which could potentially have long-term consequences well into adulthood, sort of setting the stage for brain development over time."

In the school's press release, UNC psychology doctoral student and paper co-author Maria Maza noted that there could be some positive conclusions to draw from the research as well.

"While this increased sensitivity to social feedback may promote future compulsive social media use," Maza said, "it could also reflect a possible adaptive behavior that will allow teens to navigate an increasingly digital world."

Regardless of what conclusions readers draw themselves, one thing's for certain: social media is changing us — for better, for worse, or perhaps in some secret third way.