Scientists Claim That Actually, Radiation Is Good For You 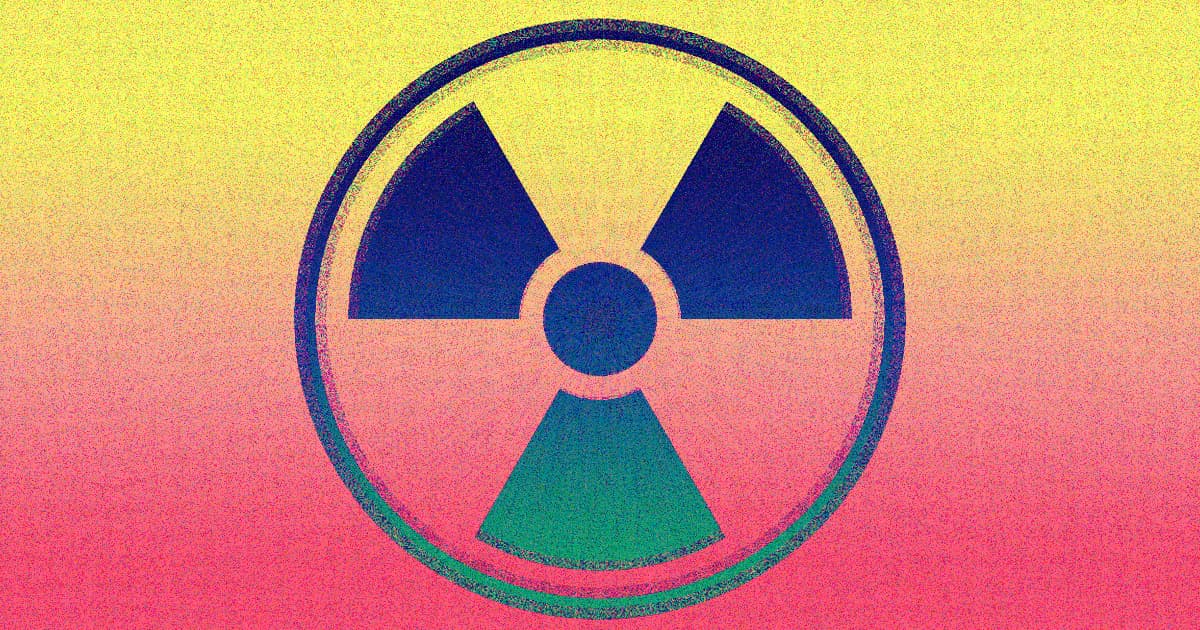 According to a new study by a team of scientists at Ben-Gurion University of the Negev in Israel, relatively high exposure to background radiation may actually lead to healthier lives.

As detailed in the study, published in the journal Biogerontology, the researchers examined background radiation data dating all the way back to 1960s across all 3,129 counties in the United States using the Environmental Protection Agency’s radiation dose calculator.

They then cross referenced this data with cancer rates from the United States Cancer Statistics and life expectancy data from the Institute for Health Metrics and Evaluation at the University of Washington Medical Center.

What they found was surprising. Those who lived in areas where background radiation levels were higher, across genders, experienced significantly lower rates of lung, pancreatic, colon and rectal cancers.

"Here, we show that life expectancy, the most integrative index of population health, was approximately 2.5 years longer in people living in areas with a relatively high vs. low background radiation," the researchers wrote in their paper.

"Decades of scientific theory are potentially being disproven by the remarkable researchers at BGU," Doug Seserman, CEO at the university's American Associates, said in a statement. "These findings might even provide a sense of relief for those who reside in areas in the U.S. with higher-than-average background radiation."

Rather than claiming high background radiation directly causes these improved health effects, the researchers are rather suggesting that prevailing paradigms about the need to keep exposures as low as possible as any level of ionizing radiation is harmful should be questioned.

As a result of this "linear no-threshold paradigm," hundreds of billions of dollars go towards lowering radiation levels, according to the researchers.

It's unclear if these same effects would apply for higher rates of background radiation beyond the levels caused by natural sources.

"It is reasonable to suggest that a radiation threshold does exist, yet it is higher than the upper limit of the natural background radiation levels in the US," reads the paper.