"We have arrested doctors. They were using a hospital which was producing the fake certificates, vials, syringes." 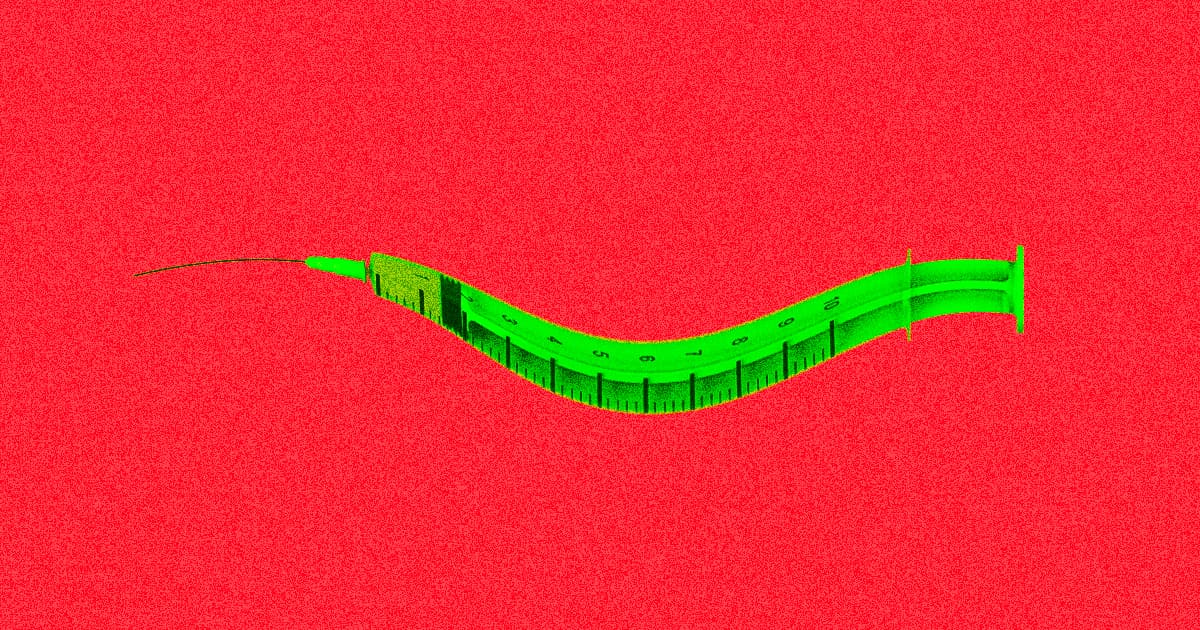 Police in India recently broke up a massive ring of scammers who injected thousands of people with fake COVID-19 vaccines — and collected the profits from the worthless shots.

The scammers injected about 2,500 victims with salt water instead of the coronavirus vaccines they promised, making off with about $28,000, CNN reports. The scammers ran over a dozen fake vaccination sites in and around Mumbai as they took advantage of a terrified public that trusted them to keep them safe.

Shockingly, genuine health care workers appear to have participated in the scheme.

"We have arrested doctors," senior Mumbai police official Vishal Thakur told CNN. "They were using a hospital which was producing the fake certificates, vials, syringes."

The scam became apparent after victims grew suspicious of their total lack of side effects as well as the cash payments they had to make for the shots once the government began to provide vaccines for free and injections became more common, according to a June lawsuit. But by then there were already over 2,000 victims, CNN notes.

So far, 14 people involved in the elaborate scam have been arrested on charges ranging from criminal conspiracy to culpable homicide, Thakur told CNN. Most of the fake injections were administered in late May and early June, when India was in the throes of a horrific surge in coronavirus cases and deaths during which hundreds of thousands of cases were being confirmed every day.

As that surge eased up and India's healthcare system pulled back from the brink of being utterly overwhelmed, the government was able to focus on its centralized vaccination program — and scammers took the opportunity to prey on the vulnerable population.

READ MORE: Thousands thought they were getting the Covid vaccine. They were injected with salt water instead [CNN]

More on coronavirus scams: A Company Promised Employees Vaccines As a Phishing Test