Villages don't have enough wood to cremate their dead. 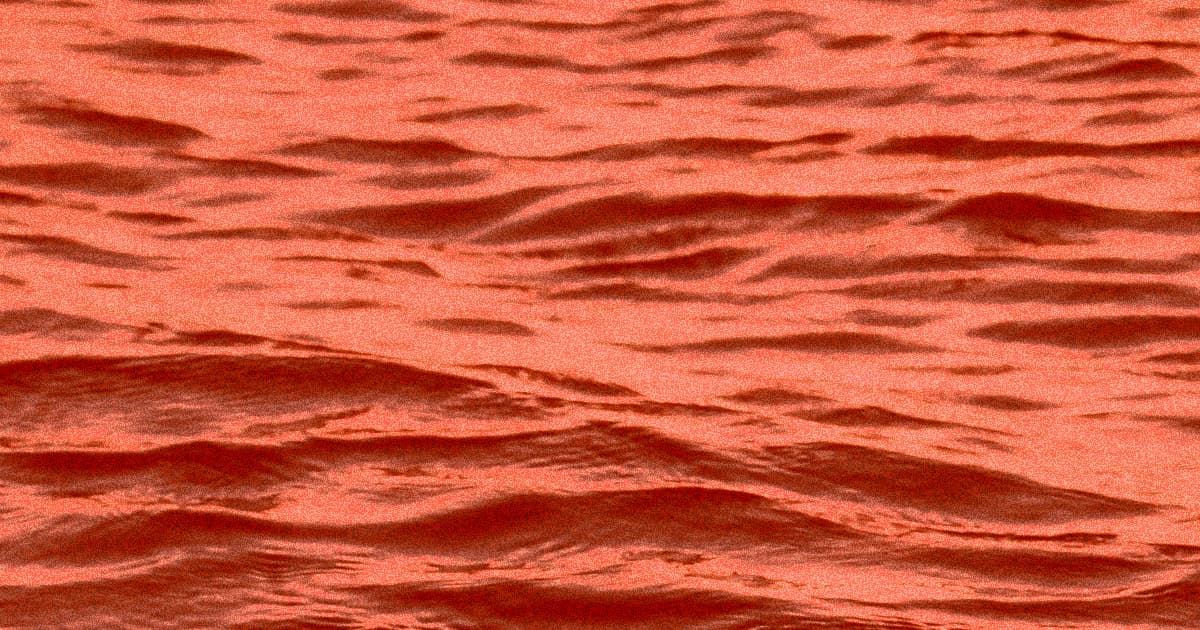 Officials in India have spent the last two days fishing dozens of dead bodies out of the Ganges River — a horrifying spectacle that's almost certainly linked to the devastating coronavirus outbreak still pummeling the country.

Officials haven't been able to confirm that corpses — officials found 71 on Monday alone ­— represented COVID-19 fatalities, the Associated Press reports, only because the bodies were too decomposed to determine a specific cause of death. But villages in the area that are getting hit hard by the coronavirus pandemic have reportedly run out of firewood, leaving survivors in a dire situation.

Even though there's no official cause of the death for the bodies, images of the river circulated online amidst speculation and outrage about the horrifying impact that the pandemic is having on India.

Part of the problem is the ongoing oxygen shortage that's making it impossible to treat severe coronavirus patients who need to be ventilated. Families are lining up for days in hopes of refilling their own oxygen tanks, according to CBS News, but more often than not they have to return home empty-handed.

India reported 390,000 new coronavirus infections and nearly 3,900 new deaths on Tuesday alone, according to the AP. That number is only slightly lower than the peak of the ongoing second coronavirus wave in the country, suggesting that the situation on the ground will probably continue to get worse before it gets better.

More on India: COVID Is Killing So Many People in India That They're Burning Bodies in Parking Lots