The situation in India is horrific. 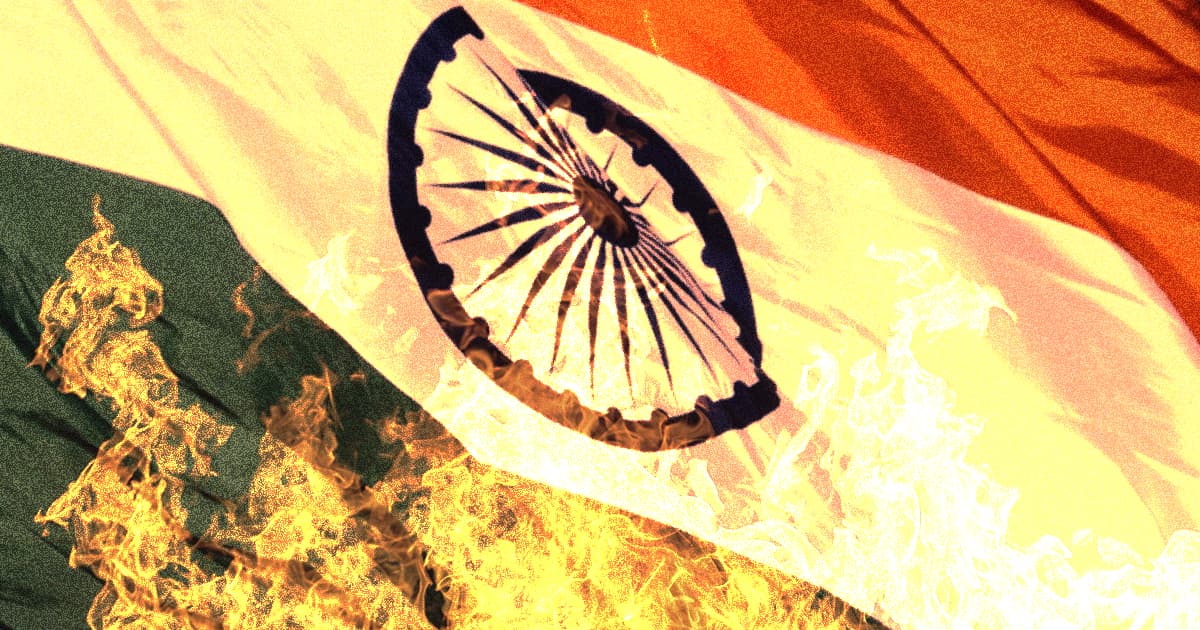 India's horrific coronavirus surge continues, with about 330,000 new cases and over 2,700 COVID deaths reported on Monday.

The death toll has climbed so high and so quickly that the country's crematoriums, much like its healthcare system, have become completely overwhelmed. And now funeral pyres are popping up anywhere there's room. That includes mass cremations in parking lots and other open spaces, according to disturbing video footage by Inside Edition.

One crematorium in Surat City was so overwhelmed from round-the-clock funerals that its chimney actually started to melt, according to the BBC.

Hopefully, there's room to believe that the situation could improve in the coming weeks now that the US has finally agreed to release vaccines and medical supplies to India. That includes 60 million doses of the Oxford-AstraZeneca vaccine, The New York Times reports, pending a safety review from regulators.

However, the US government's earlier reluctance to export vaccines until more Americans had been inoculated seems increasingly shortsighted given how hard the COVID-19 pandemic is currently hitting other countries.

"Sixty million doses," Asia Russial, the executive director of the AIDS advocacy group Health GAP told the NYT, "that's showing up to a four-alarm fire with an eyedropper full of water."