"Even though physically I can't grow up, I desperately want to be treated like a grown-up." 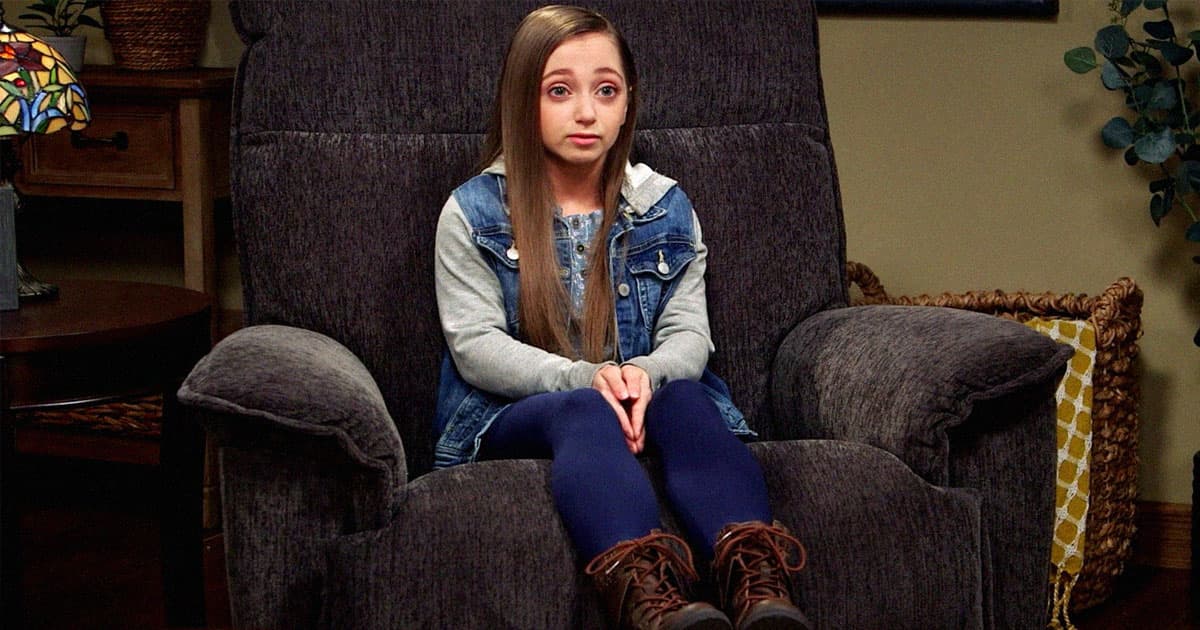 She may look like a preteen, but Shauna Rae is legally old enough to drink — and soon the world will know her story, or at least the TLC version of it.

Next month, the channel is airing a docuseries called "I Am Shauna Rae," which it's billing as a look into the life of the 22-year-old who looks like she's about eight, due to complications from surgery she had as an infant.

Rae was just six months old when she was diagnosed with a rare form of brain cancer. Although the chemotherapy she got for it saved her life, she says, it also resulted in damage to her pituitary gland.

"My pituitary gland was rendered almost dormant because of the chemotherapy," Rae says in a trailer for the series, scheduled to be released January 11. "The doctor told me I was done growing. My bones were fused, and my height is three feet and 10 inches."

Indeed, though scientists say "there is no strong direct evidence to implicate chemotherapy as a cause" for a huge risk of pituitary deformation like Shauna's, it does occasionally happen, and chemo has been known to cause other endocrine problems in cancer patients who receive the treatment.

#ShaunaRae is an adult and she’s ready to be treated like one! After a rare childhood cancer left her with a childlike appearance, she's learned to face daily challenges with her signature courage and sass. Watch the series premiere of I Am Shauna Rae Tuesday, Jan 11 at 10/9c! pic.twitter.com/iDwUoTu1ld

Nevertheless, Rae is an adult — which means that, yes, she drinks, dates, gets tattoos and even attends poledancing classes. Her childlike appearance, however, seems to cause her immense social difficulty.

"Even though physically I can't grow up, I desperately want to be treated like a grownup," Rae says in the trailer. "I am working on my independence."

In other parts of the trailer for the series, Rae and her mother describe how hard life has been for the petite 22-year-old — in ways that hopefully won't come off as exploitative as Rae luridly describes of the kinds of "creeps, assholes, and idiots" she encounters when dating.

With a network like TLC being the one to tell Rae's story, it might be overly optimistic to imagine both a sympathetic treatment of her condition and a science-based look into the rare cancer she had as a child and her resulting pituitary issues as an adult.

But we're holding out hope. And if nothing else, the series has the propensity to allow someone who suffers from a rare — and fascinating— disorder to tell her story in her own words.