"This must be explored further and prevented if space travel is to become more common in the future." 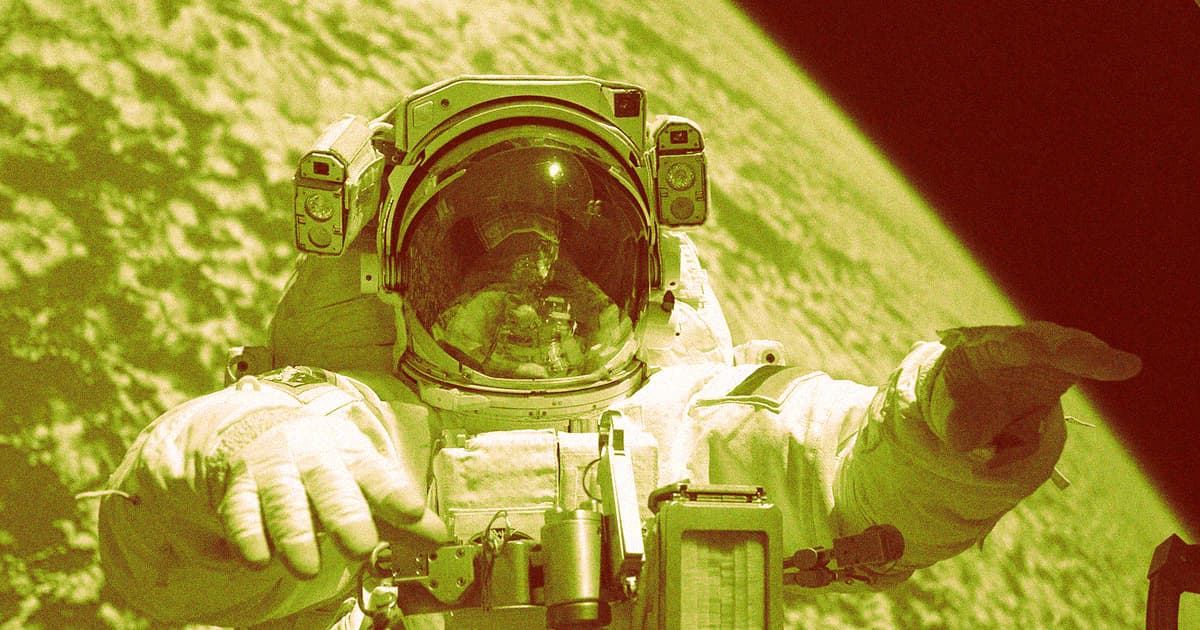 A new study on the brains of five Russian cosmonauts who spent months on the International Space Station confirms that space travel can do some serious damage to the human body and mind.

For years, scientists have been tallying up adverse effects of space travel including weakened muscles and bones and worsened vision. This new research, published in the journal JAMA Neurology on Monday, is the clearest sign yet that spending time in orbit damages brain cells as well.

Five cosmonauts who spent five and a half months in orbit all had elevated levels of biomarkers indicating brain cell damage in blood tests taken after their return, according to the study. The researchers don't yet know if those biomarkers also indicate changes in brain function, but they do know that it's a bad sign for their health.

"This is the first time that concrete proof of brain-cell damage has been documented in blood tests following space flights," senior study coauthor and University of Gothenburg neuroscientist Henrik Zetterberg said in a press release. "This must be explored further and prevented if space travel is to become more common in the future."

Zetterberg added that he hopes his research can lead to new treatments to reverse or prevent any health issues caused by space travel. But before that can happen, he and others need to conduct more research to determine what, exactly, is causing the problem.

"To get there, we must help one another to find out why the damage arises," Zetterberg said in the release. "Is it being weightless, changes in brain fluid, or stressors associated with launch and landing, or is it caused by something else? Here, loads of exciting experimental studies on humans can be done on Earth."

1.11.23 Neuroscience/Brain Science
People Thought an AI Was Brilliantly Analyzing Their Personalities, But It Was Actually Giving Out Feedback Randomly
1.08.23 Studies
A Brief List of Horrifying Things Space Travel Does to the Human Body
10.13.22 Neuroscience/Brain Science
Video Shows Human Brain Cells in Dish Teaching Themselves to Play a Videogame
10.04.22 Developments
Lawsuit Accuses Walmart and CVS of Equating Homeopathic Treatments With Real Medicine
9.28.22 Rx/Medicines
Scientists Trick Mosquitoes Into Vaccinating Against Malaria by Biting