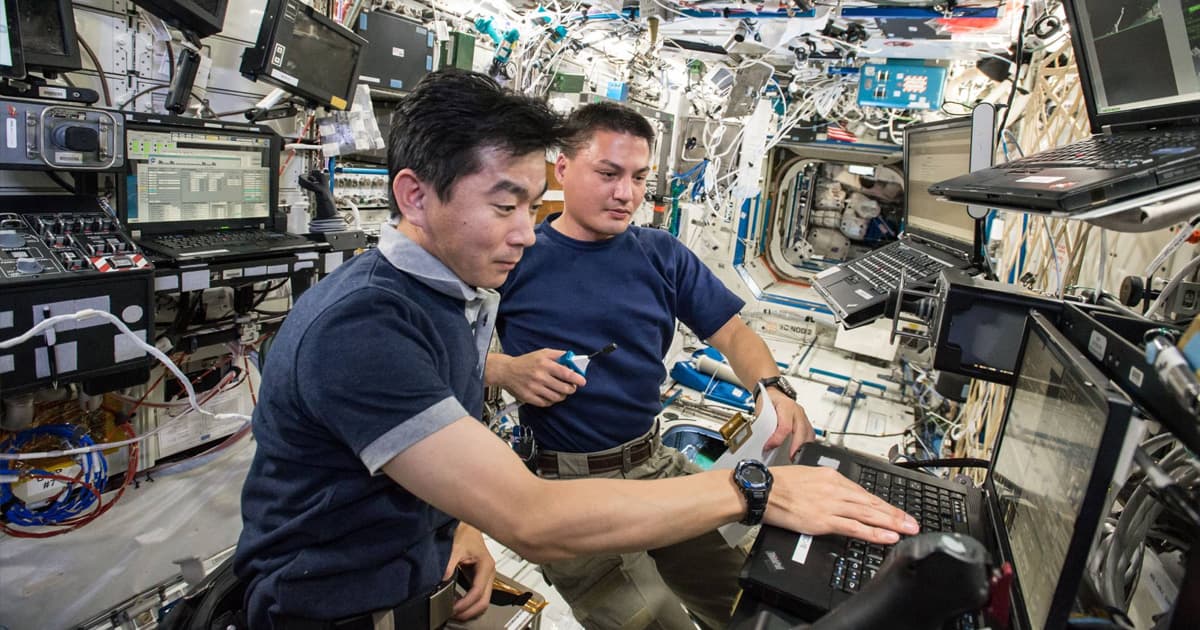 Scientists are worried that spending prolonged periods of time in the microgravity of space could have negative effects on the spines of astronauts.

Without the continuous downward pressure from gravity, the living tissues of bones can lose density over time, as has been shown in previous research.

"Spinal health is integral to postural control and facilitating the core trunk movements required for all activities on mission," explained Ashley Weaver, a biomedical engineer at Wake Forest University in North Carolina, in a NASA statement. "So, it’s crucial that we understand how these muscle changes are influenced by long-duration exposure to microgravity."

By looking at how muscle and bone mass change after spending some time in space using magnetic resonance imaging, Weaver and her team are trying to figure out how one affects the other.

In 2016, a different team of researchers found that the muscles supporting the astronauts' spines were weakening, causing some to experience back pain.

"I've only been in space for three weeks and haven't grown like this since middle school," Japanese astronaut Norishige Kanai tweeted back in 2018, as translated by Newsweek, noting that he grew an astonishing nine centimeters in just three weeks.

"I'm a little worried if my body will fit in the Soyuz seat on my way home," Kanai added.

Most recently, Weaver and her team have collected scans from nine astronauts who each spent more than half a year aboard the International Space Station.

"Now that all scanning is complete, we' re looking forward to learning what bone and muscle changes occur during space missions and how these relate to injury risk," Weaver said.

Fortunately, astronauts aren't completely hopeless. Scientists are coming up with specific exercises to slow down the loss of bone and muscle tissues and have seen varying degrees of success — but exercise won't be able to entirely slow down bone and muscle loss by itself.

Keeping astronauts and their spines healthy will only become more relevant as humans spend more and more time in space, completing journeys to the Moon, Mars, and beyond.