Well, this is horrifying. 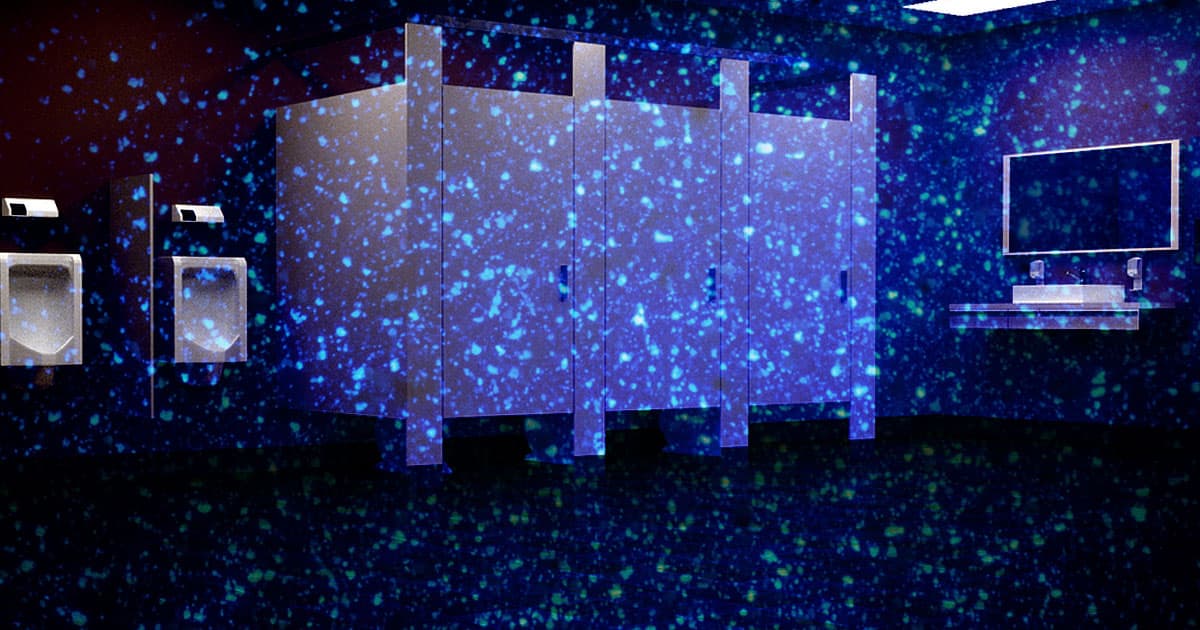 According to new research, The New York Times reports, flushing the toilet could kick up a cloud of aerosol droplets that have the potential to carry infectious virus particles including the COVID-causing coronavirus SARS-CoV-2.

With the help of computer simulations of bathroom environments, as detailed in the paper published in the journal Physics of Fluids today, the researchers observed a "massive upward transport of virus particles" that reached "above the toilet seat, leading to large-scale virus spread."

It's doesn't come as much of a shock.

"The aerosols generated by toilets are something that we’ve kind of known about for a while, but many people have taken for granted," Joshua Santarpia, professor of pathology and microbiology at the University of Nebraska Medical Center, who was not involved in the research, told the Times. "This study adds a lot of the evidence that everyone needs in order to take better action."

While previous research has found that traces of viral RNA can be spread through feces, those traces are far less likely to still be enough for infection.

But there's good news: it's pretty simple to stop a toilet from burping up a cloud of coronavirus. For one, if possible, "close the lid first and then trigger the flushing process," as Ji-Xiang Wang, co-author from Yangzhou University told the Times.

Handwashing is also extremely important after using a public bathroom — which at this point should really go without saying.

READ MORE: Flushing the Toilet May Fling Coronavirus Aerosols All Over