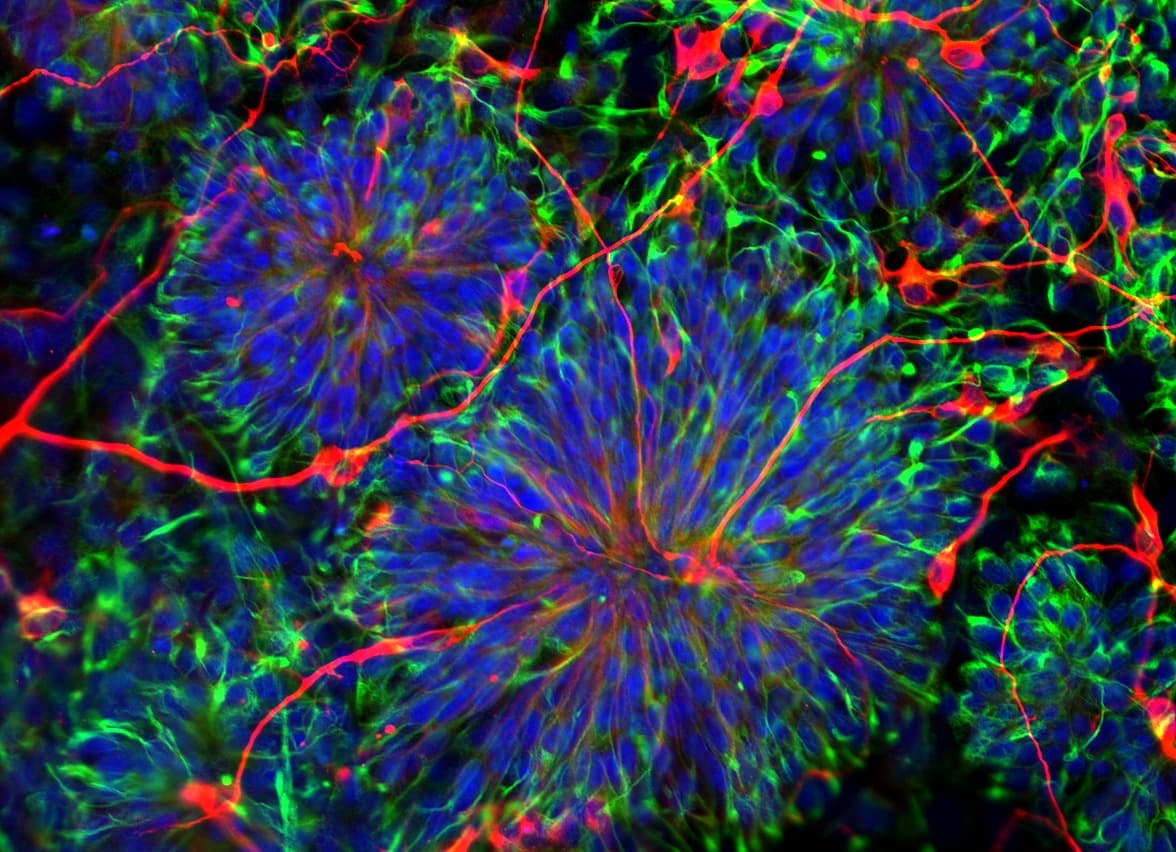 Image by In Kyoung Mah and Francesca Mariani

A new exploration of stem cells from placentas could drastically advance regenerative medicine. Peter Diamandis, X-Prize and Singularity University founder, recently teamed up with Robert Hariri, the founder of Celgene Cellular Therapeutics, to study these specific stem cells in the hopes of discovering new regenerative therapies.

The initiative, called Celularity, is built around the idea that stem cells found in the human placenta (which transports nutrients to fetuses as they grow) are ideal for regenerating tissue and organs. According to Celularity, the cells can be taken from any placenta, which typically just gets discarded, and placed into any human without the risk of rejection.

By harvesting stem cells from the temporary organ, the technique bypasses the ethical controversy faced by embryonic stem cell research. Additionally, because stem cells from placentas are abundant and relatively available, treatments would theoretically be both cost-effective and routine. It would also allow treatments to begin sooner.

“Our ultimate mission is to make 100 years old the new 60 and to provide people with maximal aesthetic, mobility, and cognition as they age," Diamandis said in an interview with TechCrunch. "The 20 years of science, research, and intellectual property pioneered by my visionary partner Dr. Bob Hariri, is the cornerstone for the coming longevity revolution.”

So, how realistic are Celularity's ambitious goals? Well, Diamandis has been delving into longevity research since at least 2014 when he co-founded Human Longevity Inc. Additionally, Celularity has so far raised about $250 million, has conducted several clinical trials, and treated many patients, Hariri told TechCrunch.

The Celularity team expects to receive FDA approval within the next year or two. If they do, perhaps the novel treatments could soon become available to the general public.

After the birth of a baby, there are usually strict rules governing what parents can do with the placenta (as they may want to take it home or even sell it). Therefore, Celularity takes something that most often becomes waste from hospitals and uses it to potentially develop novel treatments for a host of diseases — including cancers.

The start-up is currently the only company in the U.S. doing so, but if they get approval and prove that effective treatments can be derived from placental stem cells, the technique could spawn a much larger medical movement.

Image by In Kyoung Mah and Francesca Mariani