Without the extra ventilator valves, some patients might have died. 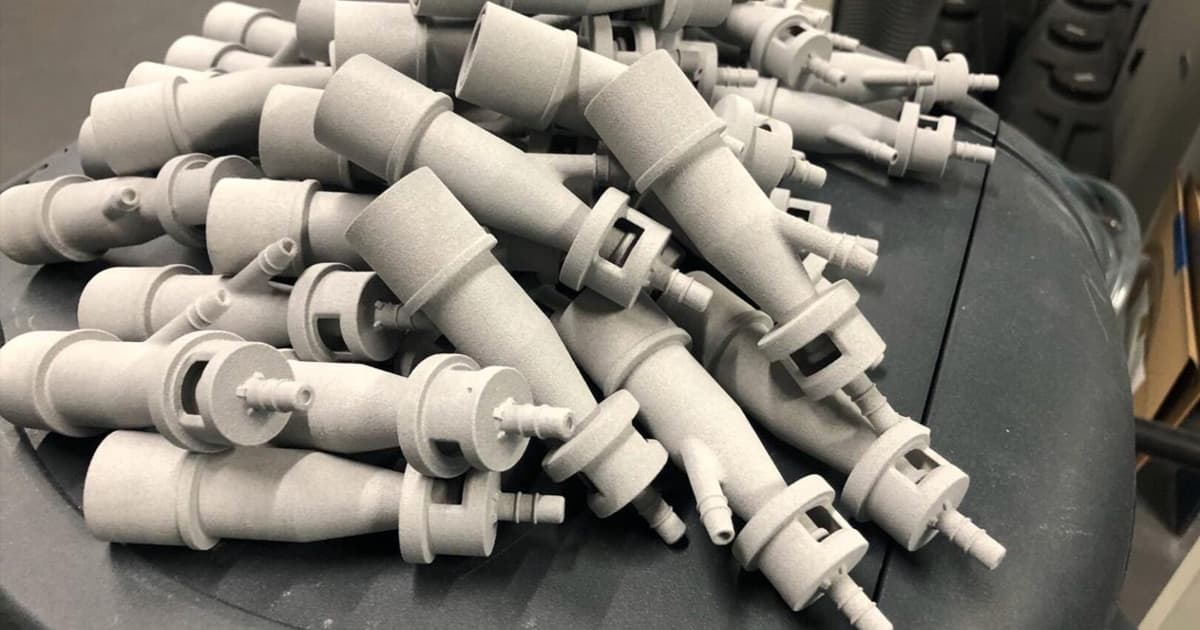 A hospital in Brescia, Italy, which is near one of the regions hit hardest by the coronavirus outbreak, is reportedly turning to 3D-printed replacement parts in order to keep its intensive care unit running.

Specifically, the hospital needed extra valves for ventilator devices sooner than its usual supplier could send them, according to 3D Printing Media Network. So on Friday, it called in local 3D printing companies that were able to design and manufacture the valves on-site.

As a result, ten patients were treated with a ventilator that night, 3DPMN reports. Without the valves, their severe COVID-19 cases may have gone untreated in the overwhelmed hospital.

An Italian hospital ran out of ICU valves. A local biz brought a 3D printer to the hospital, redesigned & produced the valves in a few hours.

“At the time of writing, 10 patients are accompanied in breathing by a machine that uses a 3D printed valve.”https://t.co/HjjdYKZvyS

Since then, more companies have 3D printed dozens more of the valves in a bid to keep the hospital well-stocked for the foreseeable future, according to 3DPMN. Cristian Fracassi, the technician who made the first ten, posted on Facebook that he's working on making another hundred for the hospital.

"There were people in danger of life, and we acted," Fracassi wrote, as translated by Metro. "Period. Now, with a cold mind, let’s think. Firstly, don’t call us, as some have, heroes. Sure, people were about to die, but we only did our duty. Refusing would not have been a cowardly act, but murderous."

Each one of those parts corresponds to an individual patient who needs intensive care and can now be oxygenated in the hospital, illustrating just how dire the outbreak situation can get as small parts break or find themselves in short supply.