"UNC has a clusterfuck on its hands." 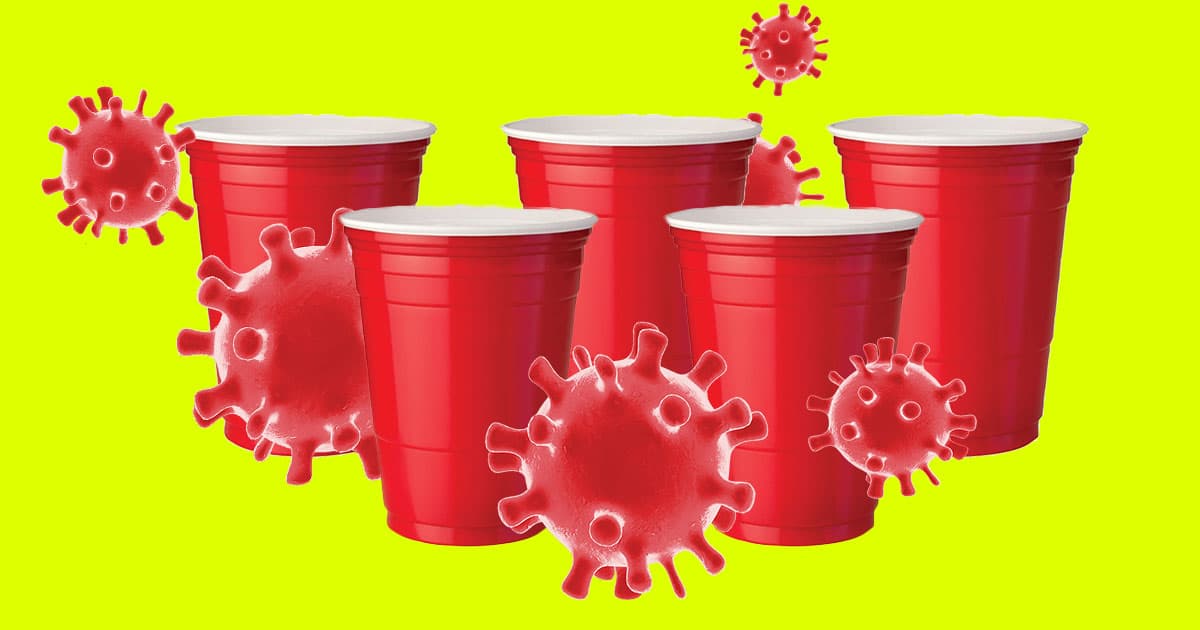 It's almost as though US universities have been living under a rock for the last six months. Sure, they're limiting in-person classes and telling students to stay quarantined inside their dorms — but, at the same time, many are welcoming students back to campus.

Unsurprisingly, countless clusters of new coronavirus cases are cropping up at institutes of higher learning across the entire country. This week, the University of North Carolina at Chapel Hill had to shut its in-person classes down in light of the virus. Over a hundred students were put in isolation, while many hundreds more were put in quarantine, according to CNN.

Student newspaper the Daily Tar Heel called it out for what it is: "UNC has a clusterfuck on its hands," read the headline on a Monday editorial.

John Jenkins, president of Notre Dame, acknowledged a "steady increase in positive rates" and that "the virus is a formidable foe." An August 16 update by the university called out cases linked to "an off-campus party held August 9" and that "our contact tracing reveals that there is a ring clearly associated with those who attended each of these off-campus events."

Officials were also concerned of an "ongoing party" during football season at an Alabama college, as CBS News reports.

The situation will likely remain unchanged for the foreseeable future. Almost a third of all US colleges are choosing to offer remote classes or a mix of both in-person and remote.