More and more people are saying they want the vaccine. 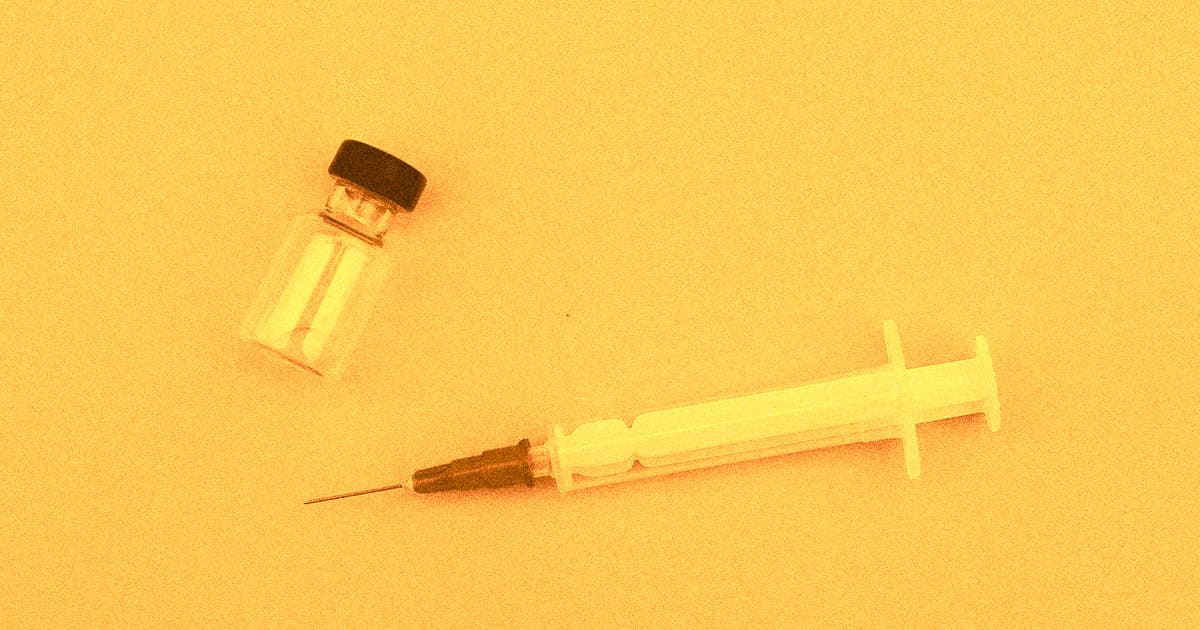 Despite the fact that the coronavirus pandemic has killed nearly 420,000 people in the United States, Americans are still shockingly reluctant to actually get the vaccine once it becomes available to them. But the number that are willing is slowly growing.

The Kaiser Family Foundation's COVID-19 Vaccine Monitor released new poll findings on Wednesday that show an overall decline in vaccine hesitancy, suggesting that a growing proportion of American adults are warming up the idea of getting inoculated. Now, about 41 percent of American adults say they'd get a free coronavirus vaccine as soon as possible. That's still pretty low, but it's better than the 34 percent who said they would in last month's poll — showing that attitudes are at least shifting in the right direction.

Of course, "right direction" is a loaded term. But given that the COVID-19 vaccines currently approved by the FDA have shown remarkable efficacy, it doesn't seem unreasonable to suggest that widespread vaccination would go a long way toward ending the pandemic and restoring some semblance of normal life.

There are still troubling statistics in the new poll, which asked 1,563 adults about their attitudes toward the vaccine. White people are far more enthusiastic about the vaccine than Black or Hispanic people are, as Axios notes, illustrating the skepticism toward the U.S. healthcare system among demographics that tend to be overlooked or mistreated by it.

But there does seem to be a path forward. People who have friends or family members who already got vaccinated seem to be less hesitant to get vaccinated themselves than others, Axios points out. So vaccine reluctance may drop even further as the people who still have reservations find themselves with more people in their social circles to talk with about the experience.

READ MORE: Vaccine hesitancy is decreasing in the U.S. [Axios]