But there's just one problem: it's still identifying new cases. 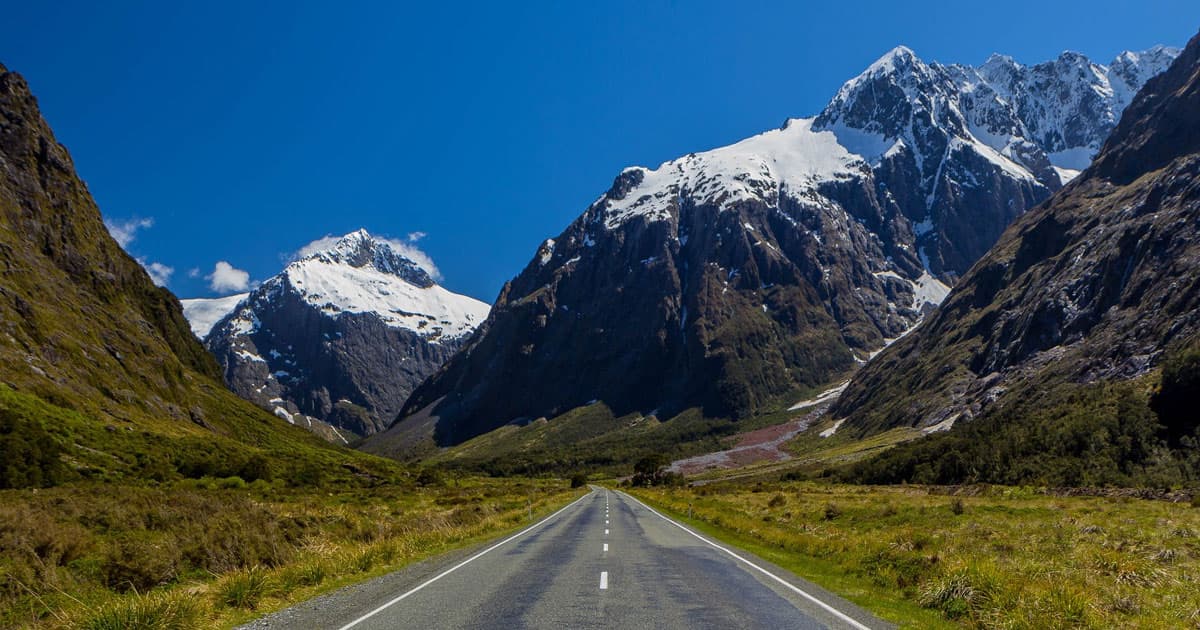 On Monday, the Prime Minister of New Zealand declared that the country had successfully eliminated the coronavirus among its residents.

If the claim holds up, that would be a remarkable success story — though, in reality, there are several technicalities about what it means to have “eliminated” the country’s outbreak.

Chief among them is that there are still new cases of COVID-19 being identified and reported in New Zealand, health officials said at a press conference attended by CNN. But because those new cases remain in the single digits, the country’s leaders are still calling it a job well done.

Ashley Bloomfield, New Zealand’s Director General of Health, said at the conference that the small number of new infections “does give us confidence that we’ve achieved our goal of elimination, which — that never meant zero but it does mean we know where our cases are coming from.”

“Our goal is elimination,” Bloomfield added. “And again, that doesn’t mean eradication but it means we get down to a small number of cases so that we are able to stamp out any cases and any outbreak that might come out.”

Of course, that could change, as experts suggest that countries that previously got a handle on their coronavirus outbreaks could expect a second wave in the future.

“So as we have said elimination means we may well reach zero but we may well then have small numbers of cases coming up again, that doesn’t mean we have failed,” New Zealand Prime Minister Jacinda Ardern said at the conference. “It just means that we are in the position to have that zero-tolerance approach to have a very aggressive management of those cases and keep those numbers low and fading out again.”

More on New Zealand: The Wealthy Are Hiding From the Pandemic in Underground Bunkers